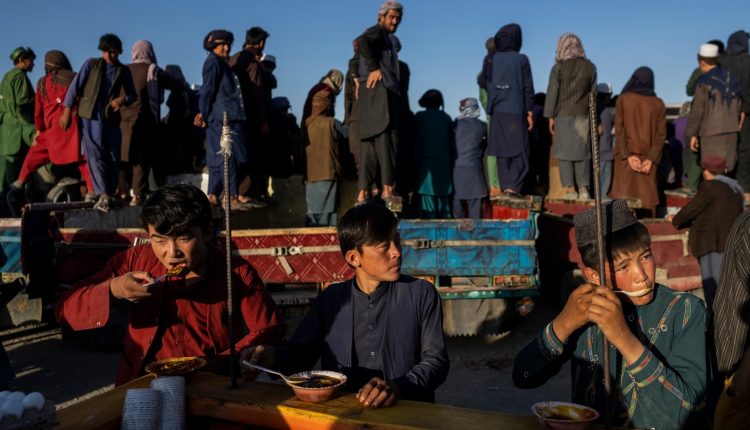 According to the report, human traffickers’ business has swollen by 150 per cent since the Taliban takeover of Kabul in mid-August. The interviews of some people who are in transit and waiting for their next move were also published.

The report said that the racket is a well-organised one with the routes are being plotted by the smugglers using WhatsApp. Separate teams of smugglers manage several legs of the journey.

The first leg of the route is plotted either from Pakistan or Afghanistan itself. Escaping from Afghanistan involves walking through the mountains while via Pakistan, one has to travel through deserts.

The second stage is flying from Pakistan to Turkey, which involves visa processing. The other option is to reach Iran from Afghanistan and then to Turkey from Iran via road.

The next stage is sending people to Europe from Turkey. Bosnia is the first stop and then in the next couple of stages, the traffickers guide the ‘guests’ (as they are called by the traffickers) to either of Germany, France, Belgium or the Netherlands. The final stop is the United Kingdom.

Each of the stages requires a lot of time and money and the smugglers are the last resort for many as they have been dismissed for relocation for some reason.

“I had no alternative but to escape because I am a target for the Taliban. This is very dangerous but it is less dangerous than living a life in hiding,” a former British military translator was quoted as saying by Daily Mail. The traffickers are very professional and operate like an army, the publication said.

ALSO READ: Virtue & Vice Back In Afghanistan; Stoning For Illegal Intercourse, Hands To Be…