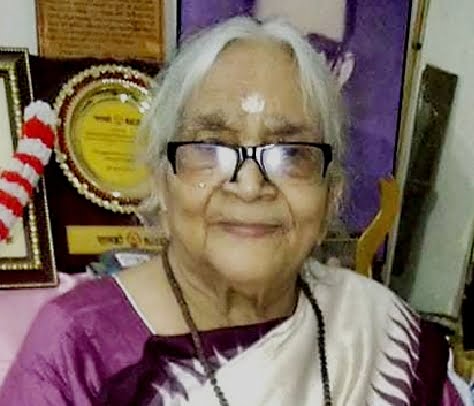 Cuttack: Eminent litterateur and former editor of Odia daily The Samaja, Manorama Mohapatra, who passed away at the SCB Medical College and Hospital here on Saturday evening, will be cremated with full state honours on Sunday.

As announced by Chief Minister Naveen Patnaik, Mohapatra will be cremated at the Swargadwar in Puri in the afternoon.

Family sources said that Mohapatra was ailing for some days. But as she complained of pain in her chest, she was admitted to the SCB on Sunday afternoon where she passed away at 5.45 pm.

The mortal remains of the eminent litterateur were later taken to her residence at Kanika Chhak. She will be cremated after the arrival of her son and daughter from abroad.

What Is The ‘Tareekh’ Today? It’s Sunny…

Why Is There A Sudden Spike In Bronchiolitis Cases Among…