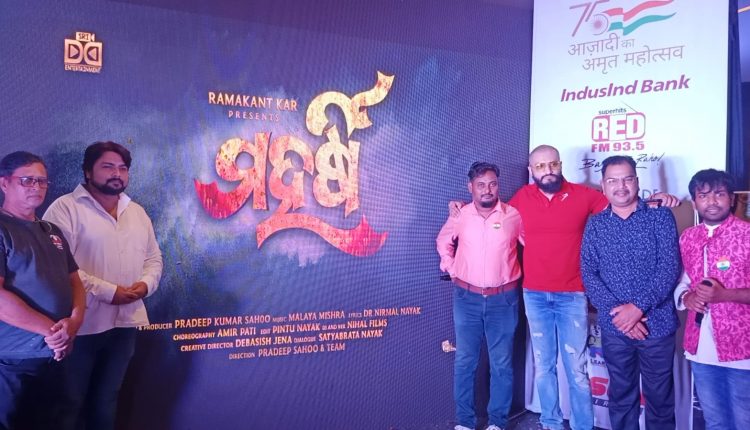 Bhubaneswar: The trailer of the new Odia film ‘Maharshi- The Untold Story of Jayee Rajguru’ was released on the occasion of Independence Day at Esaplanade mall in Rasulgarh here. The film will hit theatres across Odisha in September.

The film is about the contribution first state martyr of Odisha to the freedom struggle. The audience will learn about the history and remember the brave men who sacrificed their lives.

“The movie will fill the audience’s mind with enthusiasm and awaken patriotism in them. It is made based on the truth and narrates the story of Bravehearts who sacrificed their lives for the motherland,” said actor Chandan Kar, who plays the titular role in the film. 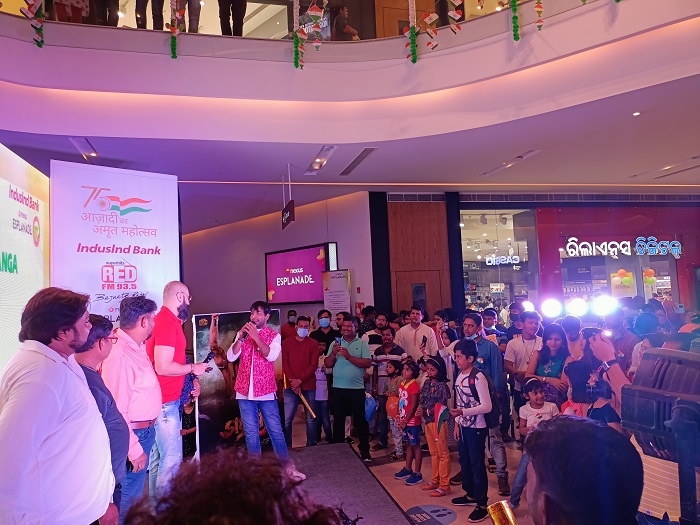 The movie produced under the banner of SDD Films has been directed by Satyabrat Nayak. Maleya Mishra has composed the music.

Jayee Rajaguru was born in Harekrishnapur village of Puri on October 29, 1739. He was the chief captain of King Gajapati Mukund Dev II of Khurda. In 1804, he attacked the Irish for the first time on the banks of the Mahanadi. To resist the attack, they imprisoned Jayi Rajaguru. He was killed in Medinipur on December 6, 1806. 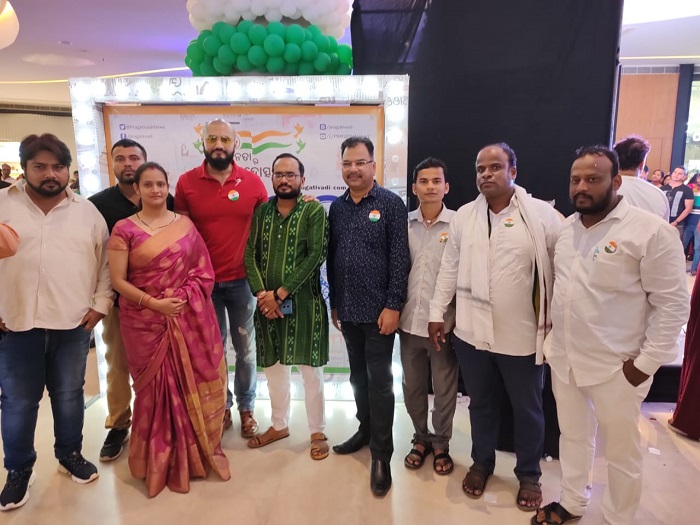 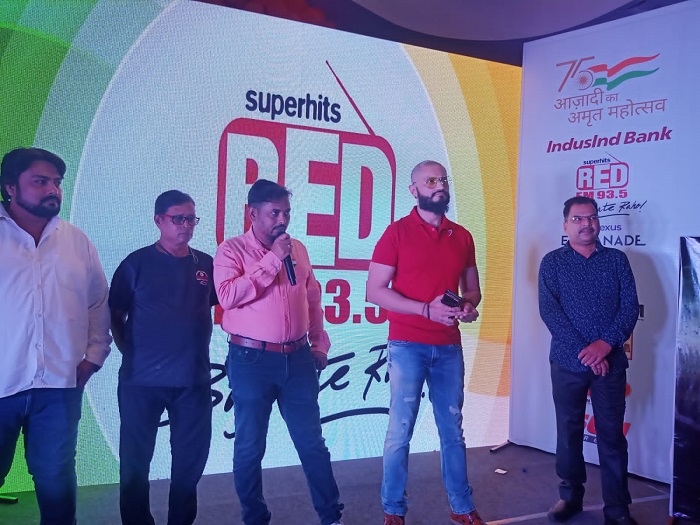