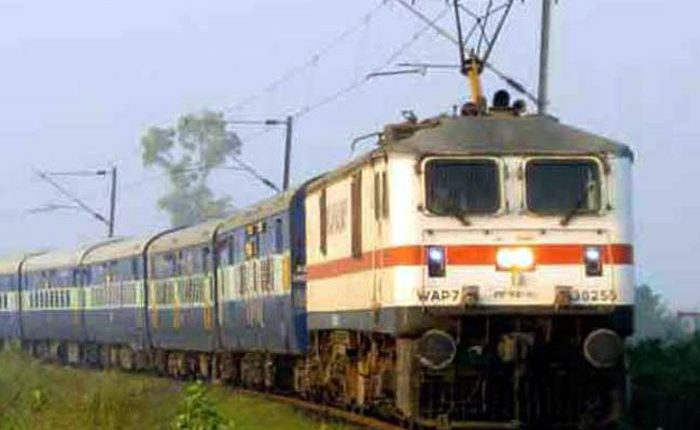 Bhubaneswar: In view of safety-related modernisation work in Sambalpur division of East Coast Railway, some trains have been partially and fully cancelled for a few days.

18005/18006 Howrah-Jagadalpur-Howrah Samaleswari Express from Howrah on June 3 and from Jagadalpur on June 4 will run between Howrah & Sambalpur. It will remain cancelled between Sambalpur and Jagadalpur from both the directions.