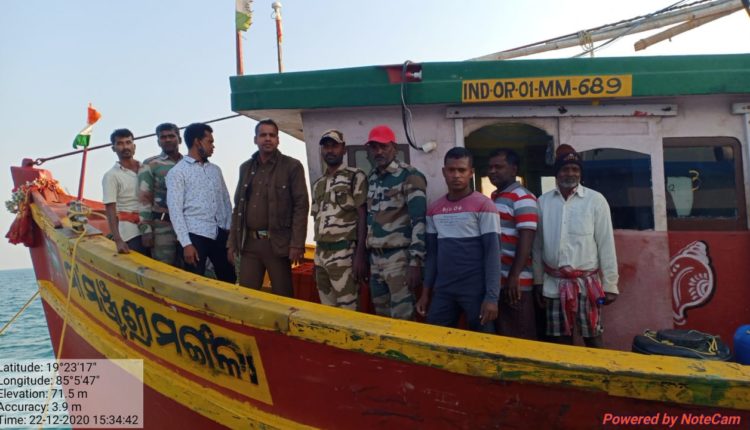 Berhampur: Forest officials on Tuesday seized a fishing trawler from Paradeep at Rushikulya river mouth and arrested 12 persons on charge of violating fishing ban imposed in the area of Ganjam district.

Divisional Forest Officer (DFO) Berhampur Amlan Nayak said the ban has been imposed in the zone due to mass nesting of Olive Ridley turtles at this time of the year. This is the second seizure of the season, the DFO added.

The seized trawler, 12 accused and others were handed over to the Fisheries Department to deal the case under OMFRA Act.

On December 12, as many as 36 fishermen were arrested for fishing in the prohibited area of Gahirmatha marine sanctuary in Kendrapada district. Five trawlers were also seized from the place.

(Watch) Govinda Dancing To 90s Songs At His Birthday Bash!