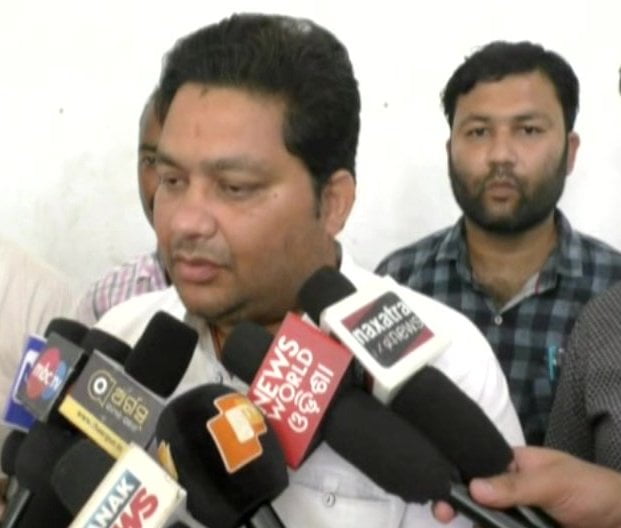 Balangir: The Adivasi Sangha on Wednesday took to the streets and gheraoed the district collectors office, demanding removal of Patnagarh MLA Saroj Meher over the junior engineer ‘sit-ups’ controversy.

Media reported a brief altercation between the police and the tribals, who had come armed with traditional arms and musical instruments to lodge their protest.

“We strongly urge Chief Minister Naveen Patnaik to remove the newly-elected MLA,” said one of the tribal leaders.

Jayakant Sabar, the junior engineer of the Public Works Department (PWD) of Kantabanjhi, was allegedly harassed by the MLA last Thursday after complaints of poor road construction by the locals.

Sabar had alleged that he was not only made to do sit-ups but was slapped in public by the executive engineer, PWD, on the orders of the MLA.

With the episode snowballing into a major controversy, Meher appeared to quell the agitation, saying he had no personal grudges against the junior engineer or held any ill-will against his community.

“I respect the community and have high regards for junior engineers. The incidents that followed on that particular day was because of public anger over the poor quality of road construction. I was there as an MLA,” he told reporters.

The tribals also demonstrated in Kalahandi district over the incident on Wednesday.

Balangir collector Arindam Dakua had earlier confirmed the incident and had said that he would send a factual report to the state government.