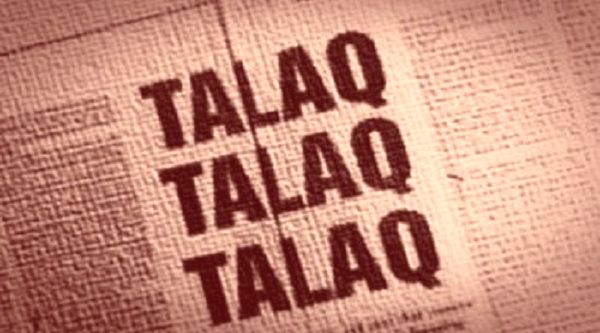 Kendrapada: A woman of Mirjapatna village under Derabis block in Kendrapara district on Tuesday alleged that her husband divorced through instant talaq.

Notably, the victim had married one Salaurddin Khan of Mirjapatna village in January last year. She alleged that she was tortured by her husband for dowry. When she could not fulfil the demands, her husband gave her talaq, she said in her complaint.

The victim also alleged that her in-laws tortured her mentally and physically for dowry.

“My husband used to beat me mercilessly. He also threatened to kill my daughter. He gave me divorce by pronouncing ‘talaq’ thrice. My in-laws then asked me to leave and forcefully took my signature in the divorce paper,” she said.

Salaurddin Khan’s uncle Ajam Khan said, “This is not a case of ‘triple talaq’. Salaurddin gave her divorce. The allegation is false.”

Likewise, a woman had lodged a complaint at Pattamundai police station in the district on October 26, alleging that her husband gave her instant divorcee over phone.

According to the FIR, she married Rija of Kalapahada village under Aul police limits on November 28 last year. Rija works as a carpenter in Chandigarh, Punjab.

During their marriage, her family had given Rs 1 lakh rupees, 80 grams of gold ornaments and several household furniture were given to Rija’s family as dowry. However, he allegedly demanded Rs 1 lakh more after six months.

When her parents expressed their inability to pay the money, Rija started assaulting her, the FIR added.

Taksima further said she tried to reach him after he divorced her on phone, but in vain.

In August 2017, the Supreme court banned triple talaq and on December 28, Lok Sabha passed a bill that criminalised triple talaq which, however, could not be passed in the Rajya Sabha.

The Centre passed the Muslim Women (Protection of Rights on Marriage) Ordinance 2018 to make the practice of instant triple talaq a punishable offence. Any Muslim man found guilty shall be sent to jail for three years along with a hefty fine.