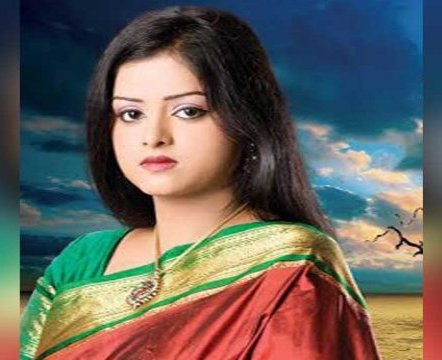 Cuttack: The Additional District and Sessions Judge-II court on Saturday rejected the bail petition of Lipan Sahu, in connection with the death of his wife and well-known TV actor Nikita.

Lipan, who is lodged at the Choudwar Jail, was arrested on January 7 in connection with the death of his wife who had allegedly fallen from the terrace of her parental house at Mahanadi Vihar here on January 4 after an altercation. She died the following day while undergoing treatment at a private hospital.