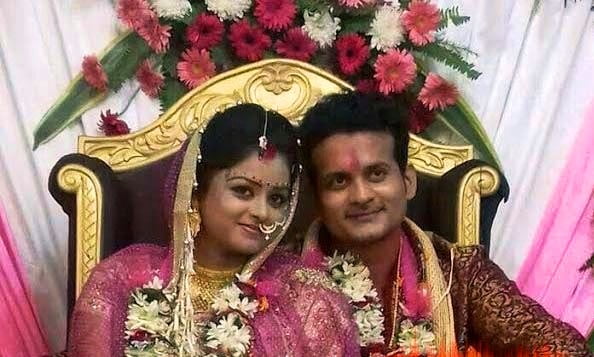 Cuttack: The absconding in-laws of popular TV actor Nikita, who died on January 5 after falling from the terrace of her parental house, have sought more time to appear before the police, citing ill health.

In a letter to the Chauliaganj police sent through Speed Post, Lingaraj Sahu and Kuntala Sahu have expressed their inability to appear before police on January 19 due to poor health condition.

Stating that they had received the notice (latka) put up by the police at their house, asking them to appear by 11 am on January 19, the couple sought 15-20 days for recovery following which they will appear in the police station.

Expressing grief over the death of their daughter-in-law, the couple wrote that they were mentally depressed following arrest of their son Lipan. Denying involvement in the case, they refuted the allegations and termed them as baseless and fabricated.

Notably, police had served notice on the couple on January 8 and 9. When couple did not abide by it, a case under Sections 498 (a) and 120 (b) of the IPC was registered against them.

Apprehending arrest, the couple had moved the High Court for anticipatory bail on January 9.

To expedite the investigation, police had put up a notice on their house under Section 90 of the CrPC.

Meanwhile, Bidyadhar Pradhan, counsel of Lipan Sahu, has moved the District and Sessions Judge Court, Cuttack, seeking bail for him.

The SDJM Court had rejected the bail plea of Lipan on January 8.