TV Actor Siddhaanth Vir Surryavanshi Dies After Collapsing In Gym; Know The Celebs Who Passed Away After Workouts 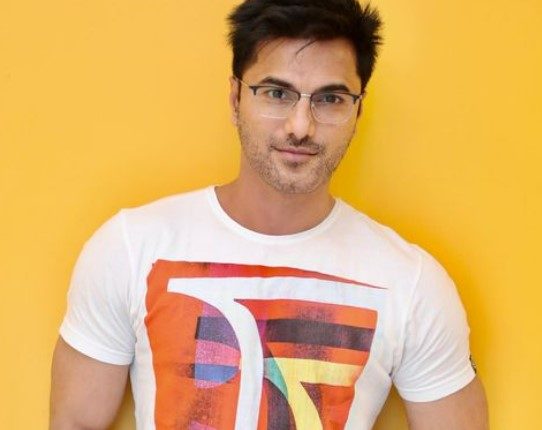 Bhubaneswar: Another celebrity breathed his last after collapsing in the gym.

TV actor Siddhaanth Vir Surryavanshi, who was recently seen in Kyun Rishton Mein Katti Battijust, suffered a cardiac arrest while working out on Friday. The 46-year-old could not be revived and passed away at 11 am.

Siddhaanth was on the treadmill when he suddenly collapsed and fell. He was rushed to Kokilaben Dhirubhai Ambani Hospital, where doctors tried to revive him for 45 minutes without success.

Siddhaanth was married to model, VJ and fashion choreographer Alesia Raut. They tied the knot in November 2017. It was the second marriage for both Siddhaanth and Alesia. Alesia has a son from her first marriage, while Siddhaanth has a daughter from his previous marriage.

Siddhaanth made his television debut with Kkusum, and thereafter was a part of popular serials like Krishna Arjun and Kasautii Zindagii Kay.

He played the role of Major Param Shergill in Ziddi Dil Maane Na, as well lead character Rishi in Grihasti.

He was a fitness enthusiast, and his last post on social media was an endorsement where he promoted supplements.

Siddhaanth’s death brought back sad memories of a number of other celebrities who suffered heart attacks while working out:

Some other celebrities also died of heart attack in recent past: