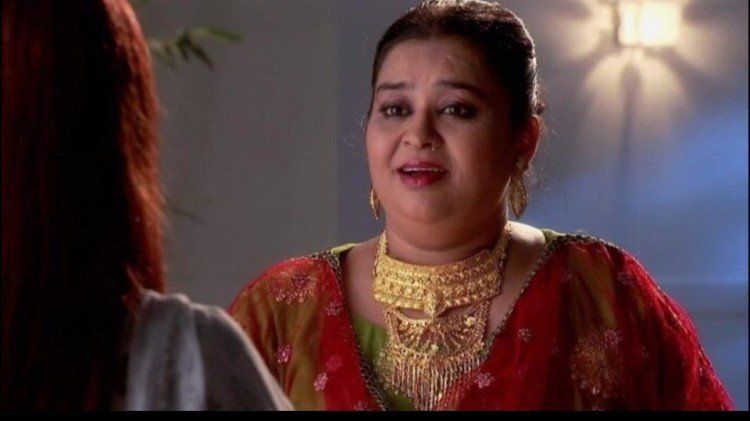 New Delhi: The television world lost yet another actor on Sunday. Nishi Singh, known for her role in the popular serial ‘Qubool Hai’ passed away after three years of sickness. Her family had celebrated her 50th birthday just two days back. She is survived by her husband Sanjay Singh Bhadli and their two children, a girl, 18 and a son, 21.

Nishi had a paralytic attack in February 2019 and another one in February 2020. Her husband, writer-actor Sanjay had requested financial assistance in September 2020. Her condition started deteriorating after another stroke in May, according to Sanjay. He added that the family is coping with both her bereavement and their financial problems as a result of her passing.

Nishi Singh was also a part of Tenali ‘Rama’, ‘Ishqbaaz’, and ‘Hitler Didi’, among others.
This is not the first time that a TV actor has died young. The television world lost two of its biggest stars, who had made it big in Bollywood – Sushant Singh Rajput and Siddharth Shukla.
There have been others apart from them: 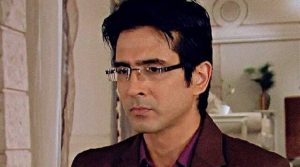 Having made his debut in the serial “Dil Kya Chahta Hai” on STAR One, Sameer Sharma became a popular name after the serial “Yeh Rishte Hain Pyar Ke.” He was from Delhi and moved to Mumbai to pursue a career in acting. He ended up working in many TV serials.

However, on August 5, 2020, Samir’s body was found hanging by a security guard at his Malad residence. Looking at the body’s condition, it’s suspected that he died by hanging two days back, said the police the next day. 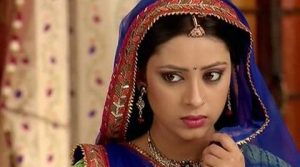 This young actress had everything going for her when she died. Born in Jamshedpur city, Jharkhand in a Bengali family, her father is a social worker and runs his own NGO. She moved to Mumbai and debuted in the TV show “Yeh Rishta Kya Kehlata Hai” on Star Plus and became a household name after the TVserial “Balika Vadhu” on ColorsTv.

She was found dead in her Mumbai apartment on April 1, 2016, reportedly due to asphyxia. However, her parents pressed charges against her boyfriend for murdering their daughter. 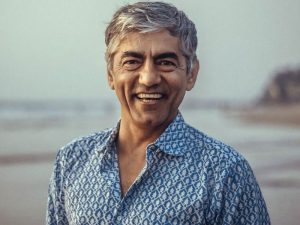 Asif Basra was a veteran having worked in many Bollywood movies and television series like “Once Upon a Time in Mumbai,” “Paatal Lok.” He was last seen in the hugely popular web series,” The Family Man 2”.He also worked in a Hollywood movie called “Outsourced”. Asif was found dead on November 12, 2020, in a private complex in Dharamshala, Himachal Pradesh. 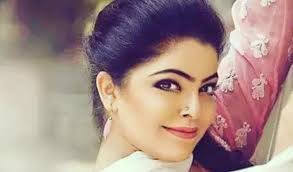 A Delhiite, she moved to Mumbai to pursue her career as an actor. She had appeared in many Tv serials like “Yeh Rishta Kya Kehlata Hai”, “Udaan” and “Tera Yaar Hoon Main,”. She died due to COVID on December 7, 2020, at the age of 34, 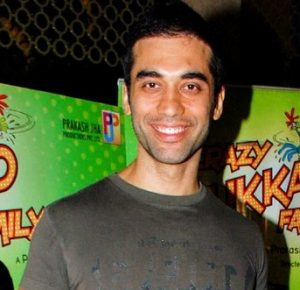 This actor was a true blue Mumbaikar. He was also a dancer and a model. Kushal started his acting career with the serial “A Mouthful of Sky” in 1995. He also worked in films like Kaal, Salaam-ae-Ishq, Lakshya and Dhan Dhana Dhan Goal.

His death due to suicide on December 26, 2019, at his Bandra residence was attributed to depression. He distributed his property to his son and parents before committing suicide, it was stated in the suicide note. 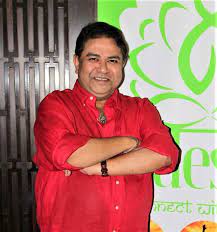 Ashiesh Roy was a Film & Tv Actor who started his career as a TV  actor in 1997 with the show “Byomkesh Bakshi” on DD National. He had also given his voice in many superhit Hollywood movies like “The Dark Knight”, “Guardians of Galaxy”, “Superman Returns” etc.

He first appeared in the movie “Netaji Subhash Chandra Bose: The Forgotten Army” in 2004. On November 24, 2020, Ashiesh Roy died due to kidney failure. 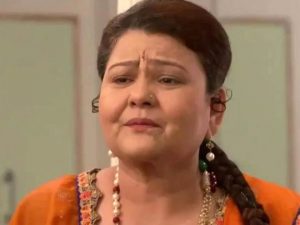 Zarina Roshan Khan became a household name after the TV serial “Kumkum Bhagya”. She appeared in many other serials like “Yeh Rishta Kya Kehlata Hai” and “Vidya”. 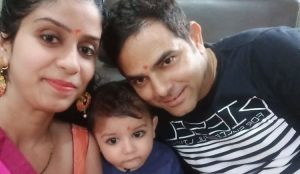 The very popular TV Serial ‘Bhabhi Ji Ghar Par Hain’ fame Deepesh Bhan aka Malkhan died on July 23, 2022, at the age of 41. The cause of death is still unknown. He was very active on social media.