Twin Murders On Suspicion Of Witchcraft In Odisha’s Keonjhar 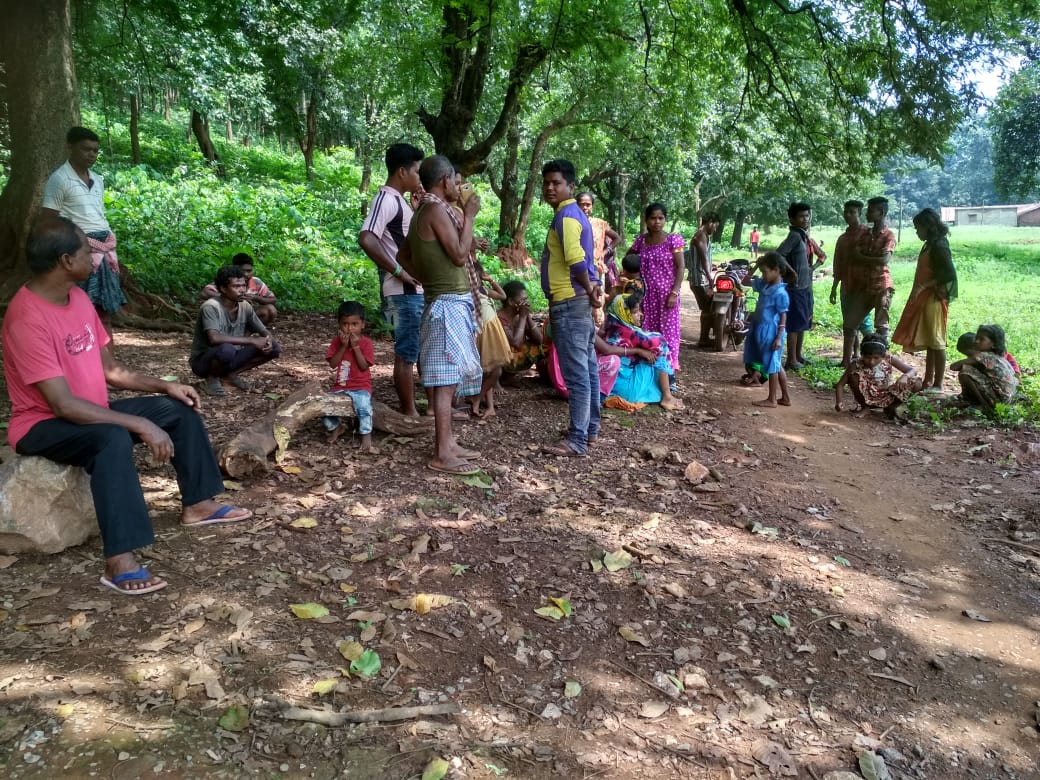 Keonjhar: An elderly woman and her relative were brutally murdered at Nenkadapali village under Bamebari police limits in Keonjhar district on suspicion of practising witchcraft.

The deceased were identified as Subash Munda and her nephew Chetan Munda.

Police on Tuesday seized the bodies and detained one Ram Munda of the village for questioning in this connection.

According to sources, daughter of Ram Munda had fallen ill and he suspected Subash of practising witchcraft on her. Ram along with some villagers reportedly barged into her house on Monday. They strangulated Subash to death and later beat up Chetan, who came to her rescue. He too died.

Other accused persons are absconding.