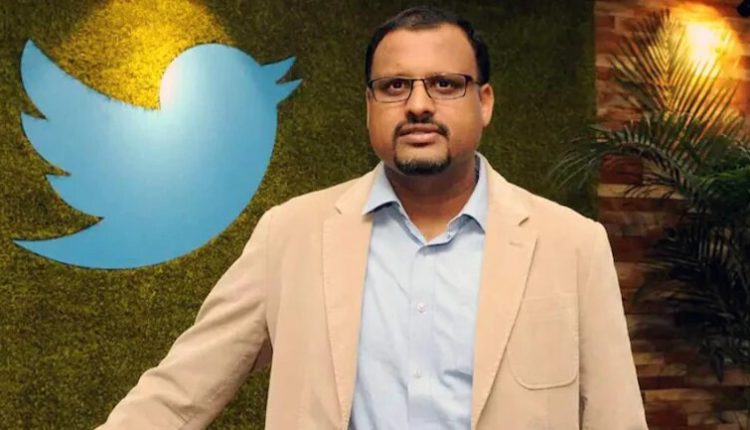 New Delhi: Twitter India Managing Director Manish Maheshwari on Tuesday told the Karnataka High Court that he is ready to appear before the Uttar Pradesh Police in person if it guarantees that it won’t arrest him. Maheshwari had filed a plea in the high court against the notice issued to him by the UP Police over tweets posted after the video of an elderly Muslim man being assaulted in Loni, Ghaziabad went viral on Twitter.

Earlier, a single-member bench of Justice G Narender had passed an interim order restraining the Uttar Pradesh Police from taking coercive action against Manish Maheshwari. The UP Police then challenged the interim order in the Supreme Court.

“If the court records the submission of the respondent (UP Police) that they are not going to lay their hand upon me, then I am willing to appear before the police personally, provided they give an undertaking,” Manish Maheshwari’s told the court through his counsel CV Nagesh, India Today reported.

He also argued that he is “just an employee of Twitter”, which is a company run by directors and their names are in the public domain. “The police can’t name me as the person representing the company. Only the company can,” he argued.

Byju’s Partners With NITI Aayog To Provide Free Coaching To…

Govt Move To Develop Dam Sites In Odisha As Learning &…