Twitter Poll Wants Elon Musk Out; Will He Actually Step Down? 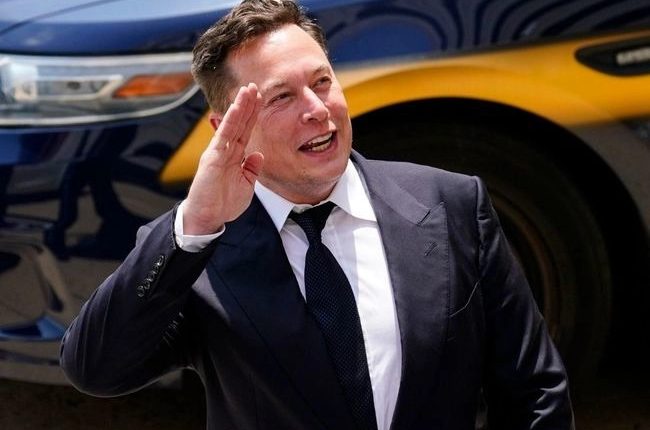 New York: If Elon Musk is true to his word, he will have to step down as head of Twitter.

The man who has kept himself in the news with his sweeping changes and unpopular decisions since acquiring the social media company about two months ago, bowled his latest ‘googly’ on Sunday.

The billionaire took to Twitter and asked users if he should step down as the head of the company. To get the feedback, he created a poll with Yes and No options.

Well, the poll has ended and the verdict out.

Over 1.7 crore Twitter users took part in the poll, of whom 57.5% voted in favour of Musk quitting, while 42.5% wanted him to continue heading the company.

Should I step down as head of Twitter? I will abide by the results of this poll.

Musk is a one-man management, being the CEO and sole Board member of Twitter.

It’s just past 5 am in San Francisco, where Twitter is headquartered.

The next few hours will show whether Musk was serious about the poll or if it was just another publicity stunt.