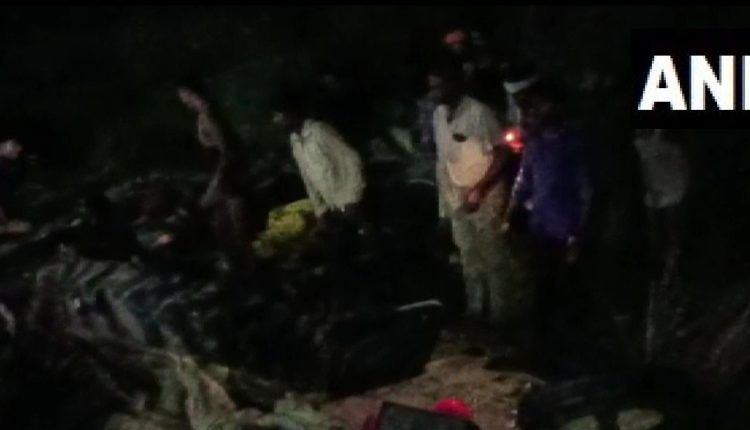 Kanpur: Chief Minister of Odisha Naveen Patnaik on Sunday expressed deep grief over the demise of people in a tractor accident at Kanpur in Uttar Pradesh last night.

Notably, 31 people were killed and 27 injured in two separate road accidents within 24 hours in Kanpur, Uttar Pradesh, on Saturday.

According to media reports, 26 pilgrims died and 20 were seriously injured when the tractor trolley in which they were travelling overturned and fell into a pond near Ghatampur area. The accident took place while they was returning after attending a “mundan” ceremony at Chandrika Devi temple in Fatehpur.

Kanpur District Magistrate Vishak G Ayyar told the media that over a dozen people were killed on the spot. “The injured have been sent to Hallet hospital. Investigation is underway”. The station in-charge of Sarh police station has been suspended over delay in rushing police force to the accident spot, the news agency ANI reported quoting police.

Prime Minister Narendra Modi, President Droupadi Murmu, and Uttar Pradesh Chief Minister Yogi Adityanath have also expressed grief over the incident. The PM also announced a compensation of Rs 2 lakh each for the families who have lost a member in the accident. The injured will be given financial assistance of Rs 50,000 each.

The second road accident occurred within the city when five people were killed and seven others injured after a speeding truck rammed a loader tempo near Ahirwan flyover. The injured have been admitted to hospital for treatment, the reports added.