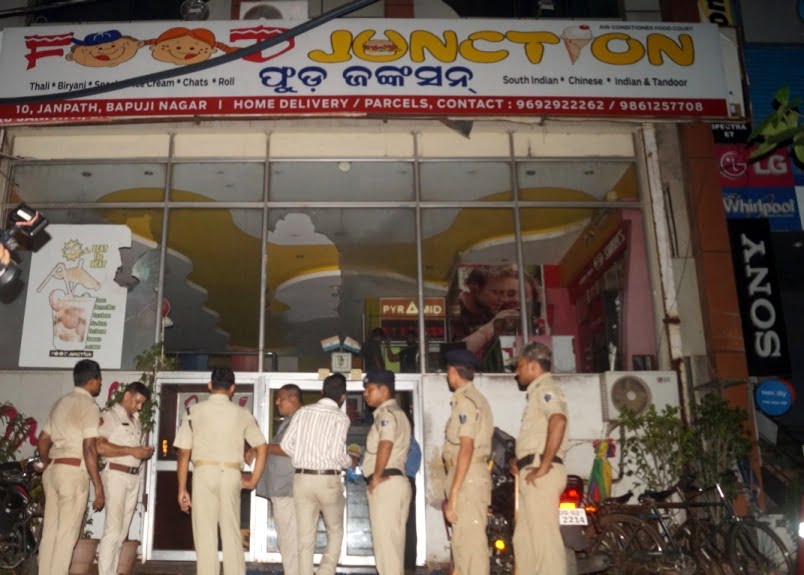 Bhubaneswar: Commissionerate Police on Thursday two persons for their alleged involvement in the recent bomb blast at a restaurant in Bapuji Nagar here.

The accused identified as Pradipta Sahu of Old Town and Biswaranjan Pati, a resident of Chandrasekharpur area were nabbed by a police team from Bhimatangi here.

The duo was arrested on the basis of a CCTV footage obtained from near the restaurant named ‘Food Junction’ where the bomb blast has taken place.

The manager of the restaurant identified as Sarat Kumar Patnaik was injured in the incident. He was admitted to nearby for treatment.

The glasses of the windows and doors of the establishment were badly damaged in the bomb blast.

Though the exact reason behind the attack is yet to be known, the incident is suspected to be the fallout of an old enmity.

Odisha To Get Rs 71, 783 Cr Through E-Auction Of Mines: Dharendra Pradhan