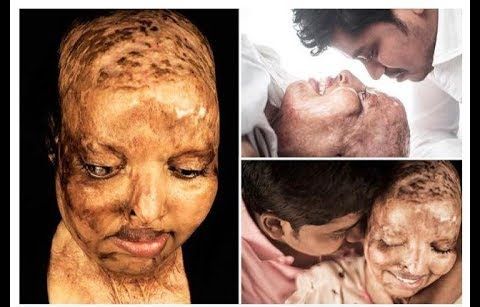 Bhubaneswar: Two persons, including the prime accused in the
much-hyped Pramodini Roul acid attack case, were arrested by police on
Sunday.

The prime accused Santosh Bedanta, who is working with Indian Army and
posted at Kupwara in Jammu and Kashmir, was arrested by a team of
Jagatsinghpur police from Kolkata while his associate Biswajit
Dalsinghray was nabbed from Nayagarh.

Earlier on April 18, 2009, Santosh allegedly threw acid onto
Pramodini’s face, melting her skin and blinding her in both eyes.

Pramodini had spent four months in ICU at SCB Medical College and
Hospital in Cuttack. She had gone through five reconstructive
surgeries, one of which restored partial vision on her left eye.

Though the case was closed in 2012 owing to lack of evidence, it was
reopened by Jagatsinghpur police after getting fresh evidence.

Mahanadi dispute: Centre flayed for not setting up inter-state tribunal