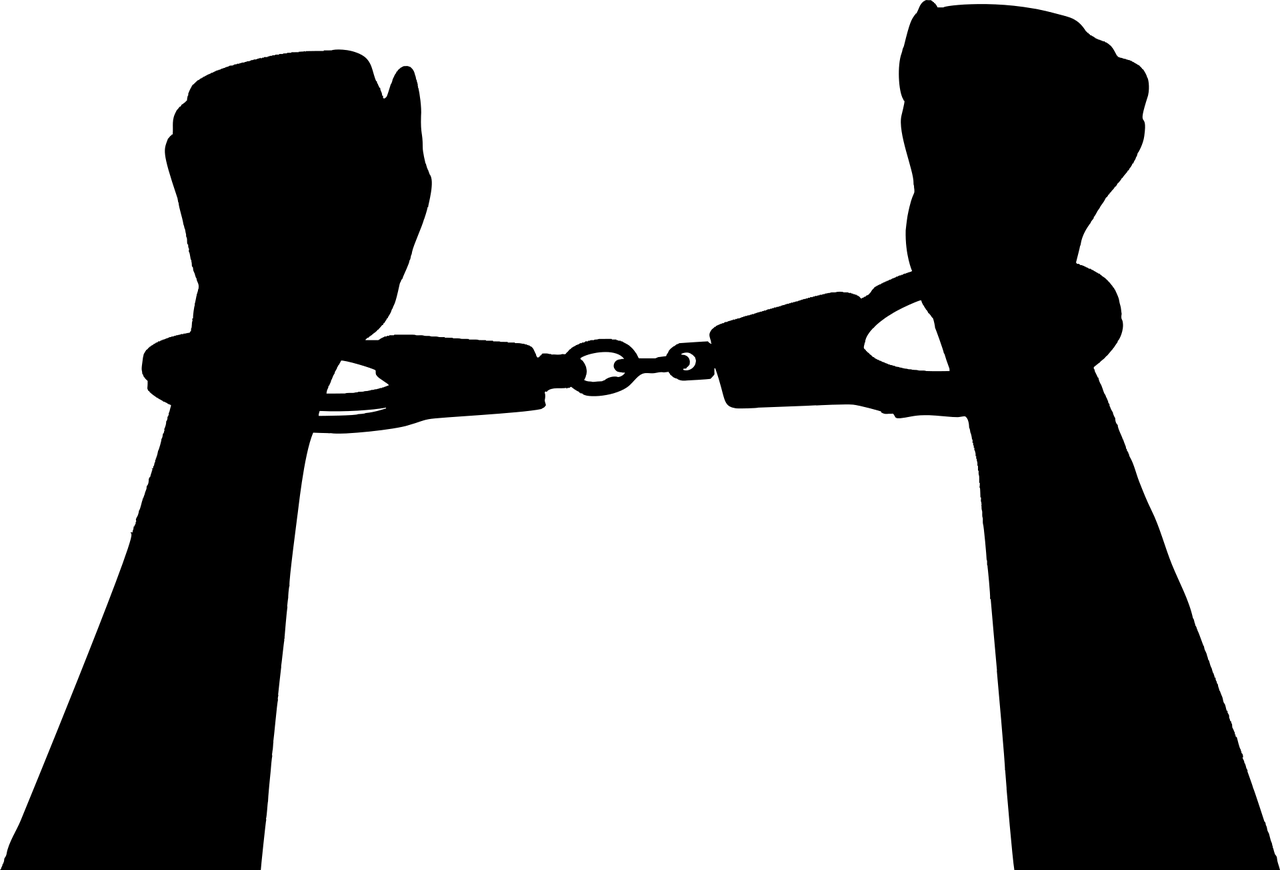 Bhubaneswar: The special squad of twin cities Comissionerate Police
busted a dacoity gang by arresting five of its members from
Bhubaneswar Railway Station area on Saturday.

Following the arrest, police seized a truck, one white Indigo car
(without registration number), a Pulsar motorcycle, four cell phones,
30 grams of gold ornaments, 100 grams of silver, one bhujali, one
farsa and other items from the criminals.

“The main accused, Diptikanta Mohanty, is presently wanted in as many
as 14 cases including dacoity with rape, house dacoity, highway
dacoity, burglary, robbery and theft and five warrants were issued
against him by different courts. The accused was last arrested in 2015
and after his release, he was absconding”, a senior police officer
said.