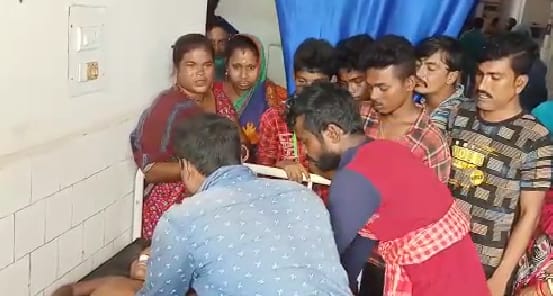 The deceased are 7-year-old daughter of Buddhadeb Das and 4-year-old son of Narsingh Mistry of Lakapaa village. Sources said the two children were playing near canal located a short distance from their house when they fell into the waterbody.

A teenaged boy Badal Mandal playing near the boy spotted them tried to rescue them. The two had got stuck in the weeds that had covered some parts the canal. The teenaged boy pulled them out of the weeds and alerted the family members.

The kids were rushed to a local hospital where the doctor declared them brought dead.