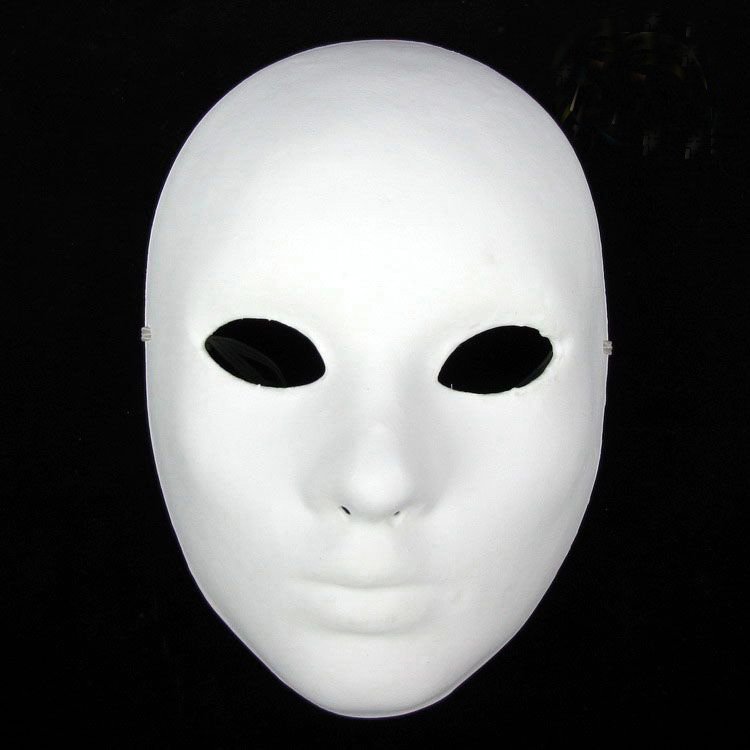 Sambalpur: Police on Monday arrested two impostors, who looted people by identifying themselves as bank officials, from Sambalpur.
According to available information, they had stolen several lakhs of rupees from people by asking their account PIN number and other details. Following a complaint, a police team conducted raids at several places and nabbed them.
Those arrested hail from Jharkhand. They are being interrogated and efforts are underway to nab others involved in the crime.

Doctor Of The Masses: Re 1 Clinic For The Poor In…