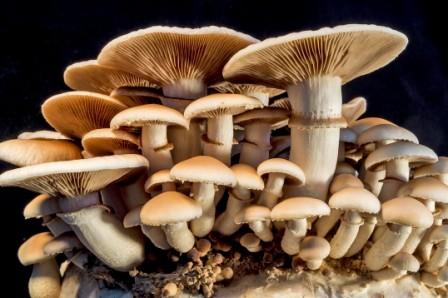 Baripada: Two members of a family died and as many fell ill after allegedly consuming poisonous mushroom at Kainphulia village under Betnoti block in Mayurbhanj district.

The deceased have been identified as Phudan Majhi (37) and his sister-in-law Laxmi Majhi (35).

Husband and son of Laxmi fell seriously ill and were admitted to a local hospital for treatment.

According to sources, the members of the family had consumed mushroom for dinner last night. Phudan and Laxmi began to feel unwell soon after. They later complained of loose motion and vomiting, following which they were administered saline by a quack. However, the Phudan Majhi died last night while Laxmi succumbed early this morning.

Locals told police that the family had collected the mushroom from the backyard of the house and suspect it to be a case of food poisoning.

Meanwhile, a team of doctors reached the village this morning to take stock of the situation.