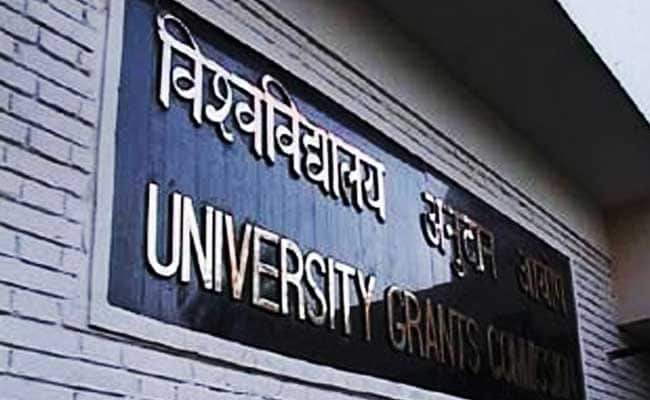 New Delhi: The University Grants Commission (UGC) on Tuesday released a list of 23 fake institutions operating in the country. The list has two such institutes from Odisha

According to the list, Uttar Pradesh has the highest number of eight fake institutes, followed by Delhi (7). West Bengal and Odisha have two fake institutes each, while Kerala, Maharashtra and Puducherry have one each.

In its notice, the UGC said degrees can be awarded by a university which has been established under the central, state act or as an institution deemed to be university under section 3 of the UGC Act or an institution empowered by an act of Parliament.

None of the institutes mentioned in the list confirm to any of the act or other provisions.

Boris Johnson To Be UK’s Next PM