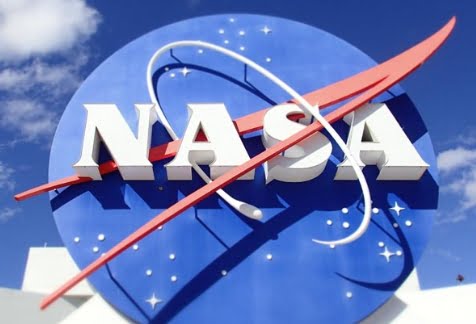 After the successful launch of Chandrayaan 2, the world’s biggest space agency NASA, congratulated ISRO in a tweet. However, the message hasn’t been well received by tweeterati, some of whom have blamed NASA for “boasting about its own capabilities” in the congratulatory tweet.

We’re proud to support international exploration missions & see what they learn. The principle of global cooperation is one of our guiding philosophies. Such collaboration is essential to broadening human knowledge by answering profound questions about our place in the cosmos✨

This is the first tweet that sparked the controversy:

Congrats to @ISRO on the launch of Chandrayaan 2, a mission to study the Moon. We’re proud to support your mission comms using our Deep Space Network and look forward to what you learn about the lunar South pole where we will send astronauts on our #Artemis mission in a few years pic.twitter.com/dOcWBX3kOE