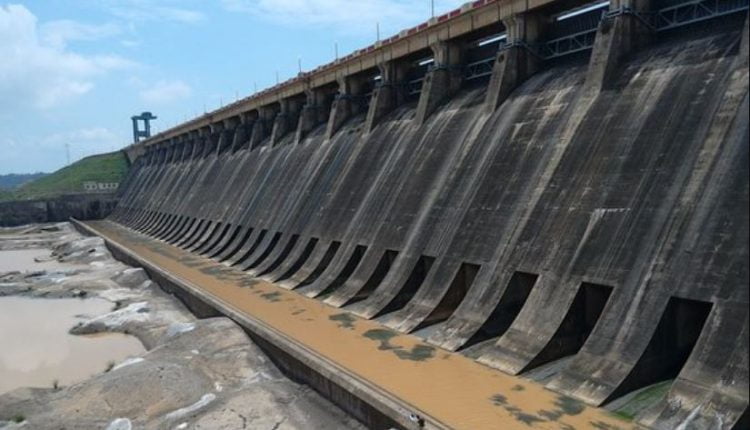 Sambalpur: Two sluice gates of Hirakud Dam, which were opened to release the floodwaters, have been closed following a gradual decrease in the inflow of water into the Mahanadi from the upper catchment areas of Chhattisgarh in the last three days.

On July 11, the Hirakud dam authorities opened two gates in a phased manner following a rise in the water level in the reservoir due to heavy rain in the upper catchments of Mahanadi.

While one gate was closed on Friday and the other on Saturday morning.