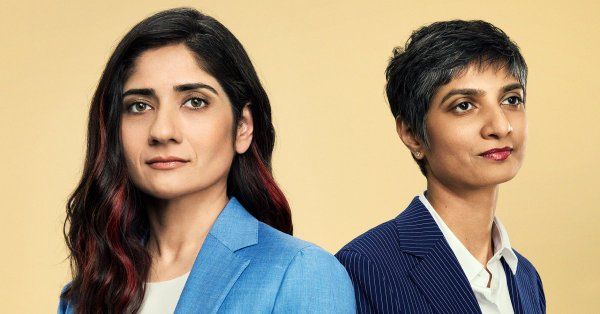 New Delhi: Menaka Guruswamy and Arundhati Katju, who spearheaded the legal challenge to strike down the law challenging consensual gay sex, have been named by TIME magazine in its list of 100 most influential people of 2019.

Katju and Guruswamy represented petitioners against the ban on consensual gay sex in the country. The duo highlighted those who suffered under the law by enlisting more than two dozen gay, lesbian, bisexual and transgender people as co-petitioners. They contested that people risked arrest for publicly identifying themselves as part of the LGBTQ (lesbian, gay, bisexual, transgender, queer) community.

Katju is the niece of former Supreme Court judge Markandey Katju. She was also a junior under senior advocate Sidharth Luthra in the Supreme Court.

Guruswamy is the daughter of Mohan Guruswamy, a well-known political-thinker and adviser to former Prime Minister late Atal Bihari Vajpayee.

What Does Indian-American TIME ‘Kid Of The Year’…