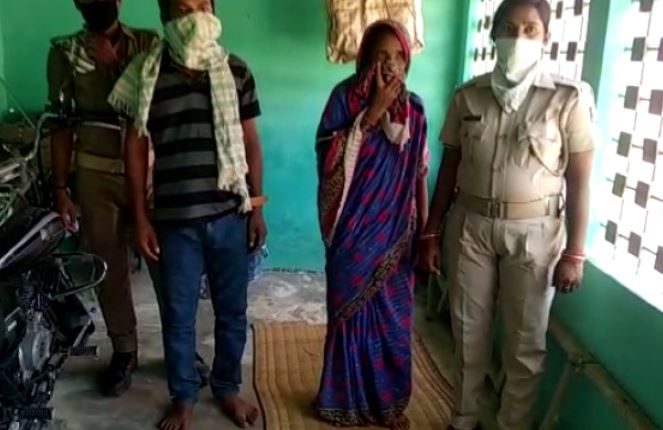 Khurda: Two persons, including a woman, were arrested for allegedly smuggling illicit country liquor at Balugaon in Khurda district.

The two were caught with 51 litres of country liquor during a joint raid by Excise Department personnel and police on Thursday night.

The identities of the accused were yet to be disclosed.

Police said the two were booked under relevant sections of the IPC and a probe has been launched into their modus operandi.

Rain To Continue In 16 Odisha Dists For 3 Hours

Naveen Patnaik’s Message For People Of Odisha On Raksha Bandhan