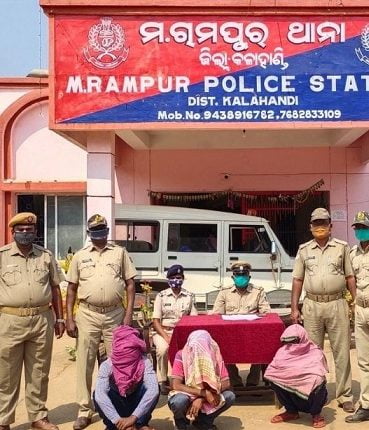 Bhawanipatna: Two minor boys have been detained by police for extorting money by posing as Maoists in Odisha’s in Kalahandi district. Police also arrested one person in connection with the case.

The boys were demanding Rs 20,000 from a liquor shop owner in the guise of Maoists, said police on Tuesday.

The businessman did as he was told and later informed the police.

Madanpur Rampur police launched a probe and took the trio into custody. Two of them were found to be minor.