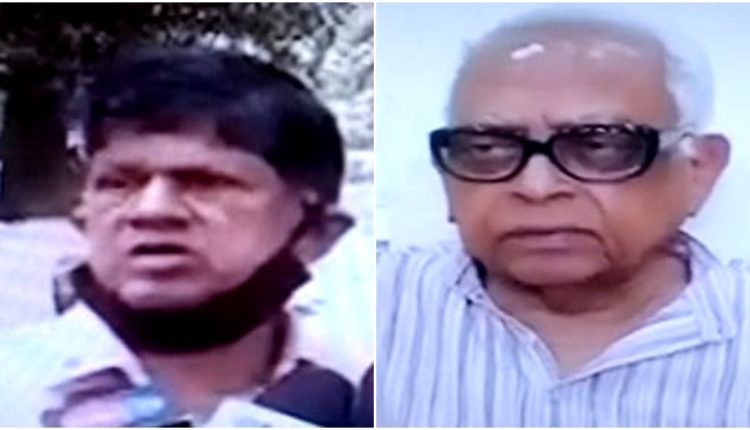 Bhubaneswar: While the Supreme Court will hear the contempt petition against the Andhra Pradesh government for holding panchayat polls in three border villages of Kotia panchayat in Koraput district, ruling BJD leader Soumya Ranjan Patnaik on Tuesday claimed that the incident took place due to the administrative lacuna of the state government.

“I admit that this unfortunate incident took place due to the administrative lacuna of the Odisha government. This issue could have been resolved had the government made the efforts at the ground level earlier. However, the Odisha government has taken the legal resource although it is too late,” Patnaik told the media.

The BJD vice-president also made it clear that although he is a member of the party, he is not in the habit of saying that whatever is happening in the party is correct.

Thanking Soumya Ranjan for giving the statement, leader of the Congress Legislature Party Narasingha Mishra urged him to raise the issue in the State Assembly if he has the guts.

Maintaining that is the duty of the ruling MLAs to raise their wrongdoings in the public, Mishra said the Congress has earlier reiterated the “gross apathy” of the state government which has now proved to be correct.