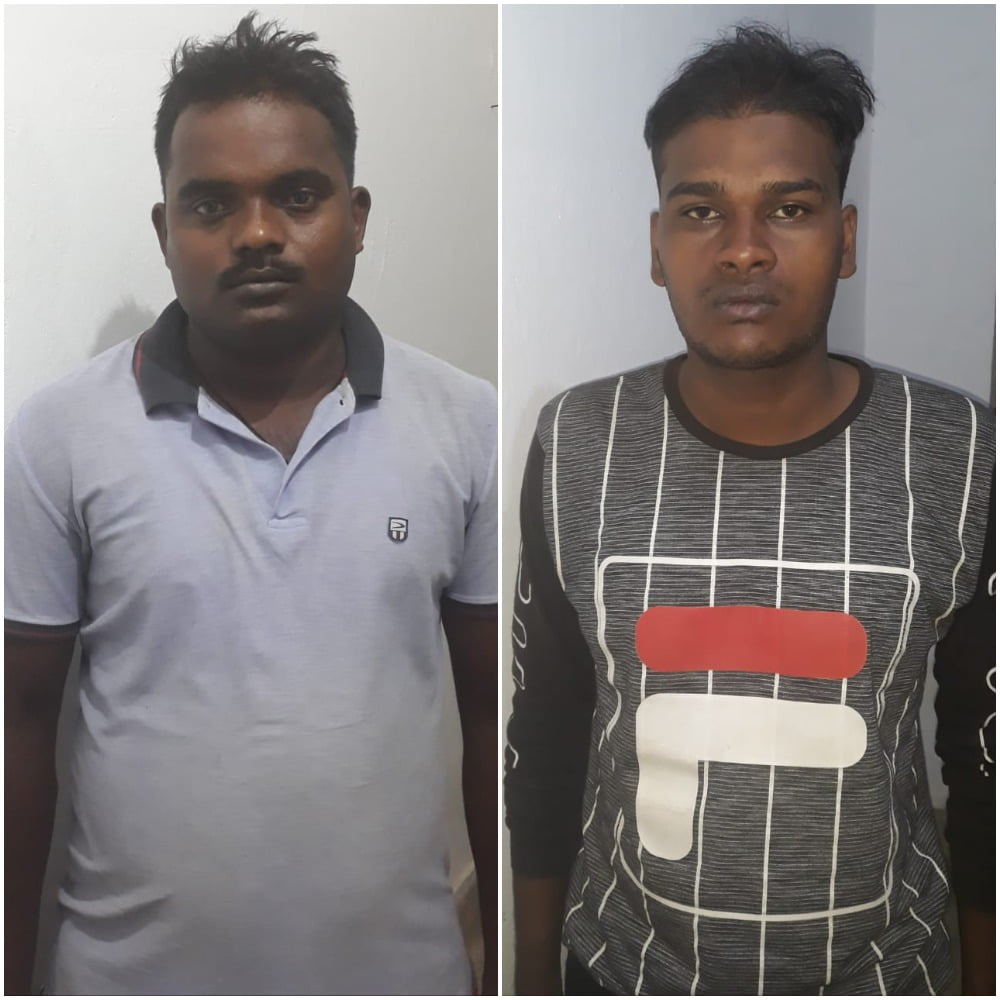 Deogarh: The Special Task Force (STF) on Tuesday arrested two more persons, a jail warder and a constable, in connection with the leopard skin smuggling racket busted in Barkote area of Deogarh district on June 21.

They were part of the gang trying to sell the leopard skin. The accused persons have been identified as Rashmi Ranjan Mishra (27) and Likul Kumar Sahu (32).

Both the accused were forwarded to the SDJM Court in Deogarh the same day. Notably, the STF had on June 28 arrested four persons in connection with the racket. They are Kalicharan Das (56), Bhagirathi Naik (40), Pitambar Khatei (40) of Keonjhar and Netrananda Kissan (22) of Sundergarh. Earlier, on June 21, the STF had arrested three persons — Jagnyadutta Behera, Sachikanta Naik, Ramanisen Behera. Two among them are sons of retired jailors.

The accused had struck a deal and were planning to sell a seven-feet long hide at Rs 8 lakh in Rourkela. Sources said that Bhagirathi Naik and Pitambara had given the leopard skin to Kalicharan. Others arrested in the case are middlemen in the racket.