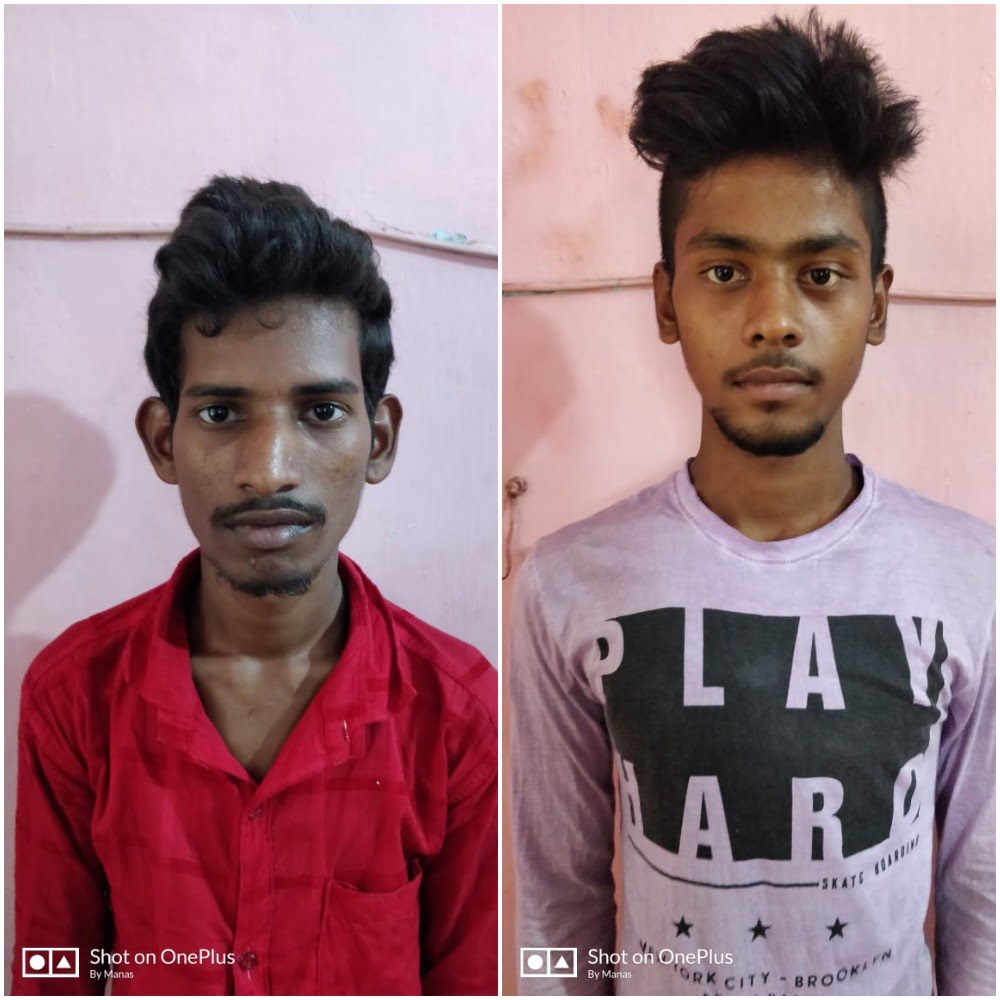 The arrested persons have been identified as Pradip Paikray (20) from Puri district and Sumanta Mallick (20) of Depur Sasan under Delanga PS in Puri.

According to sources, Rabindra Kumar Mohanty of Kalinganagar in Ghatikia had lodged a complaint in Khandagiri police station on July 4 alleging that his nephew’s bike was stolen from the house.

On seeing the CCTV footage, police found three men breaking open the main gate and fleeing with the motorcycle.

Based on the CCTV footage, police started investigation and learnt that the accused, Paikray and Mallick were involved in stealing the bike.

Police also received information that they were involved in stealing bikes from several houses in and around the city by breaking open the main gates and bike locks.

There are as many as nine criminal cases registered against the arrested persons at Khandagiri, Tamando, Khordha, Badambadi, Madhupatna, Purighat and Badambadi police stations in the twin cities of Bhubaneswar-Cuttack, informed the Commissionerate Police.

Two Engineering Colleges In Odisha To Shut Shop; Read Why

Hyundai Gets 120 Bookings For Electric Kona