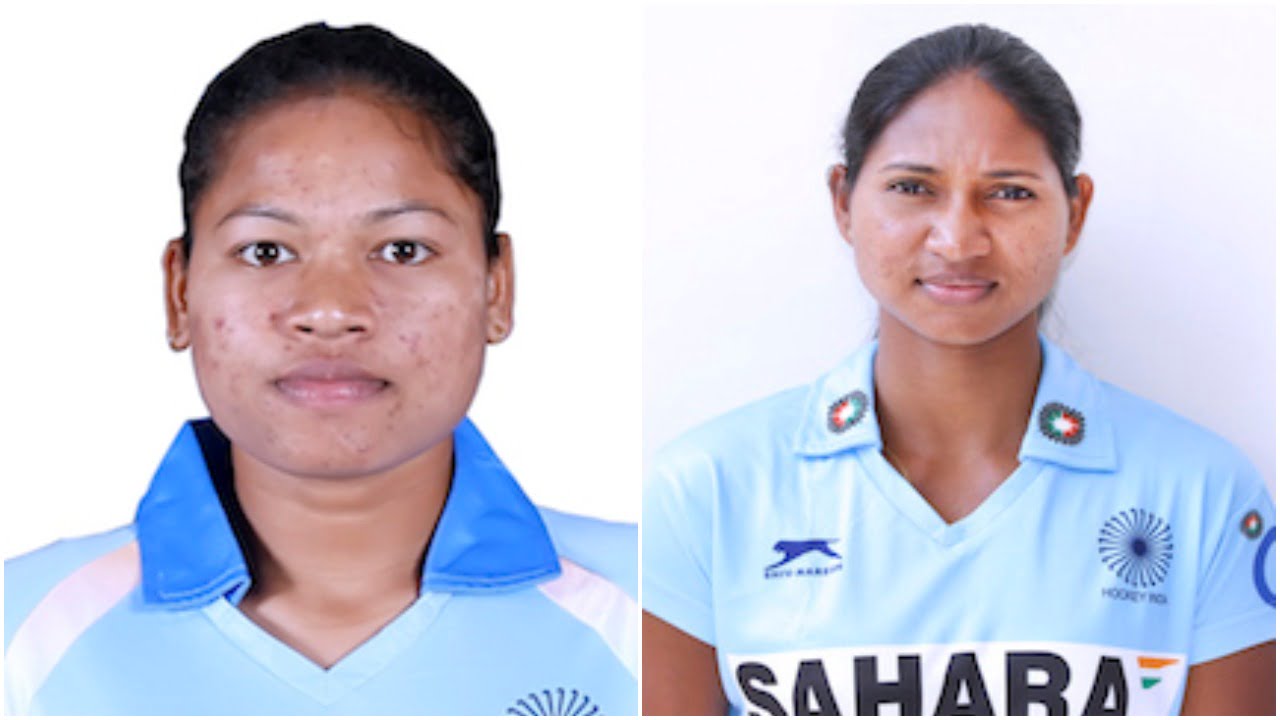 The two Odia girls are part of the 18-player India Women’s Hockey Team which will play four matches against the host nation as part of preparation for Tokyo Olympics.

They are presently at SAI Centre for National Coaching camp, in Bengaluru. The entire Indian contingent has undergone a Covid-19 RT-PCR Test 48 hours prior to their entry in Germany.

The first match against German team is scheduled for February 27, second match on February 28. The next two matches will be played on March 2 and March 4.

As per the Hockey India sources, the team will be following all safety and health measures as decided by India and Germany governments.

Only One Odisha Player In Women’s Hockey Squad For Tokyo…