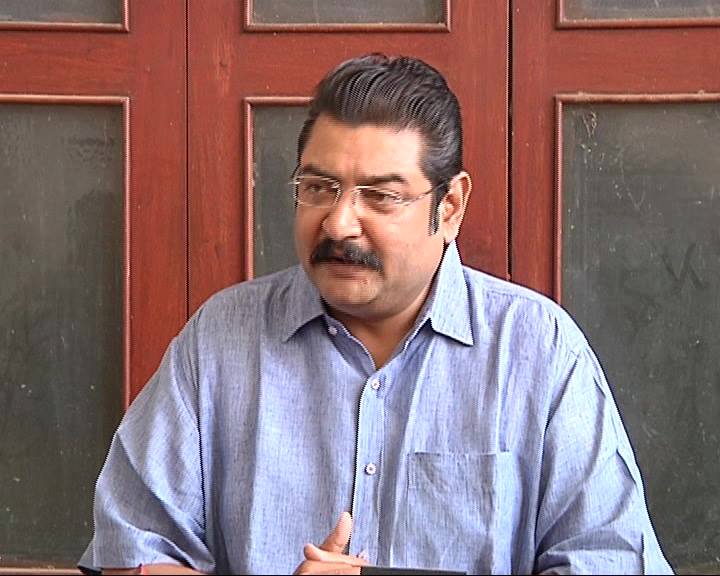 Bhubaneswar: The Biju Janata Dal (BJD) on Tuesday said the draft bylaws prepared by the National Monuments Authority (NMA) for the Lingaraj Temple in the Ekamra Kshetra in the city is a farce.

Talking to the media, BJD leader Pratap Deb said when the state government  undertook the heritage development works in Puri and Bhubaneswar, where was the Archaeological Survey of India (ASI)?

Referring to the bylaws for the Ekamra Kshetra, he wanted to know whether the Culture Ministry had any budget allocation for its development.

Another Lockdown In Odisha? A Possibility, Warns Minister

CBI Recreates ‘Sexual Assault’ On Anjana Mishra At Gunpoint In…