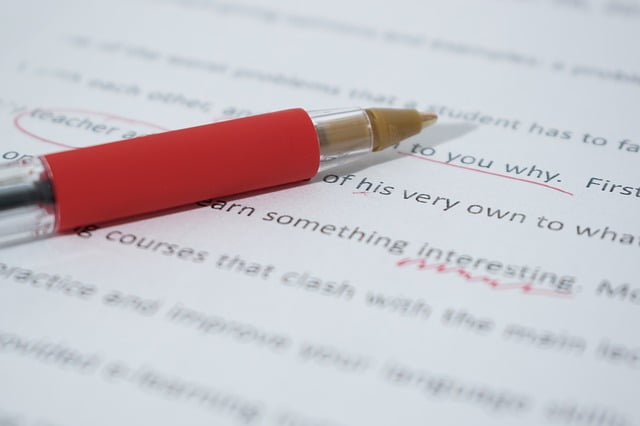 Malkangiri: Four staffs of the SSD High School in Odisha’s Malkangiri district were placed under suspension on Tuesday for dereliction of duty in the wake of the missing of 108 Mathematics OMR sheets from the school on Sunday.

Earlier on Monday, the Block Education Officer had lodged a complaint against the two and an observer and peon at the school at Padia police station.

Board of Secondary Education president Dr Jahan Ara Begum had told journalists that the board had directed the Block Education Officer to probe into the incident and lodge a complaint with the police. Acting on the directive, the BEO on Monday lodged a complaint against the centre superintendent, deputy superintendent, observer and peon at the Padia police station.

“We are waiting for the outcome of the police investigation into the matter and will take appropriate action against the guilty accordingly,” she had said.