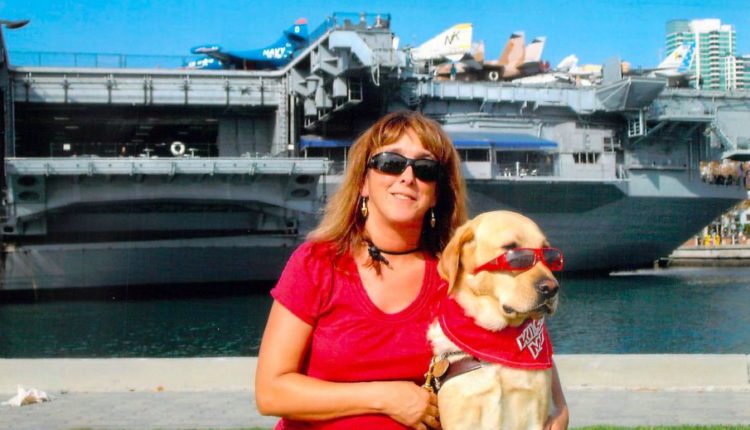 Justice has finally been delivered to a blind woman.

Lisa Irving, a San Francisco resident who relies on her dog Bernie to guide her, complained against Uber for illegally discriminating against her in 2018. She claimed Uber’s drivers refused her rides as many as 14 times.

“She was either denied a ride altogether or harassed by Uber drivers not wanting to transport her with her guide dog,” stated the arbitrator.

The arbitrator also dismissed Uber’s contention that the company wasn’t liable for discrimination by its drivers because they contracted, and not on payroll.

Irving’s lawyers said that Uber drivers left her stranded late at night, caused her to be late to work which eventually resulted in her being fired, and verbally abused and intimidated her.

“Of all Americans who should be liberated by the rideshare revolution, the blind and visually impaired are among those who stand to benefit the most. However, the track record of major rideshare services has been spotty at best and openly discriminatory at worst,” said Catherine Cabalo, one of Irving’s attorneys.

“The bottom line is that under the Americans with Disabilities Act, a guide dog should be able to go anywhere that a blind person can go,” Cabalo added.