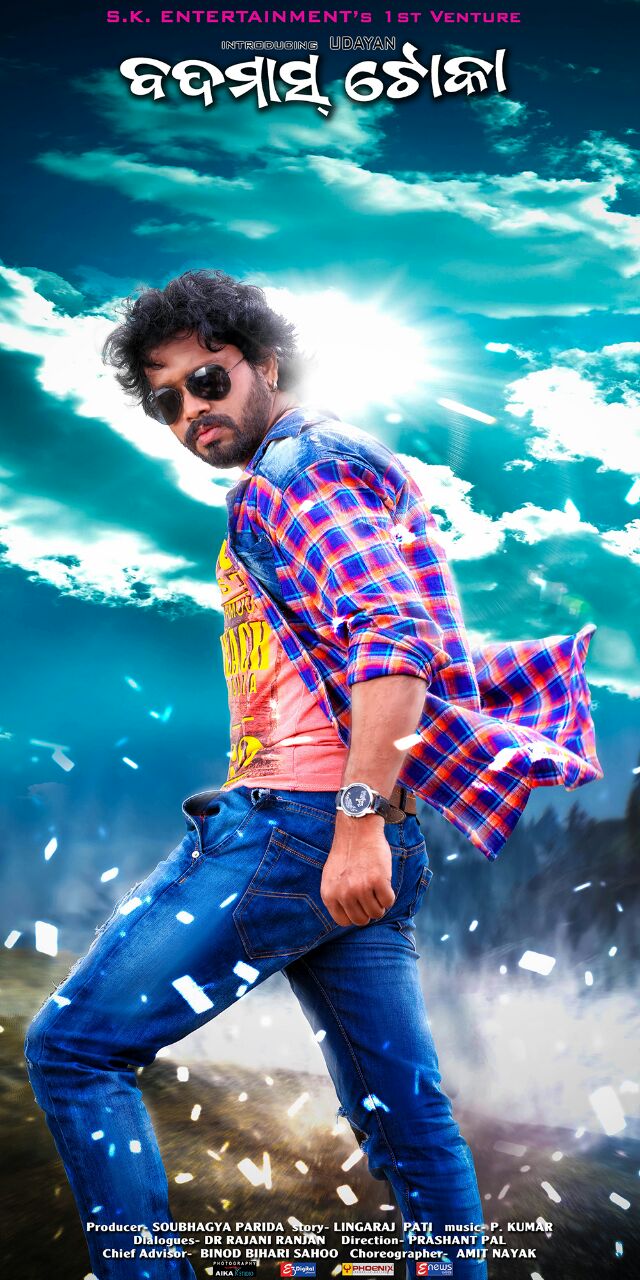 Bhubaneswar: After much delay, Udayan Aparaeet’s debut Odia film ‘Badmash Toka’ will finally hit theatres across Odisha on September 15.
The film earlier missed two release dates of December 2016 and June this year. The audio of the film was unveiled here recently.
“The delay in the release of the film has affected my other schedules. I hope the release will mark the return of angry young man in Ollywood. Having worked in South film industry, I see a vast difference in the approach to a project here,” said the actor, who started his acting career in Kannada film ‘Khiladi-The Game Changer’ as the male lead in 2015.
Trained in martial arts, Udayan worked as a technician in Mumbai and Odisha before the acting bug bit him.
“I would love to do Odia movies as I am more comfortable here than in the South,” confessed the actor, who also runs an NGO called Unplugged Dreams.
While Bengali beauty Malabika Banerjee plays the female lead opposite Udayan, veteran actors like Mihir Das, late Minaketana and Ashrumochan have pivotal roles in the movie.
Produced under the banner of SK Entertainment, ‘Badmash Toka’ has been directed by Prashant Pal. Sobhagya Parida has produced the movie while the music is by P Kumar.