UG & PG Exams In Odisha To Be Held In Online Mode 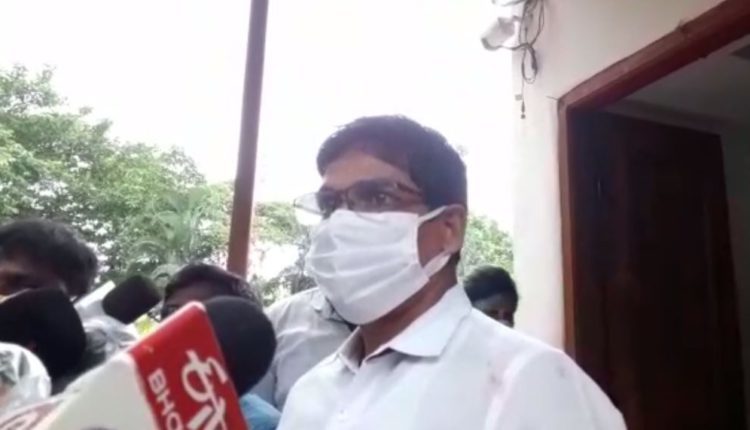 He made an announcement after a virtual meeting with Vice-Chancellors here.

“The VCs have decided to conduct the exams online in view of the current pandemic situation. The college administrations have been asked to take necessary steps for the smooth conduct of the examinations,” he said.

The Minister further said that the students can appear for the exam from home. “Arrangements will be made in degree colleges for those, who do not have this facility at home,” he said.

Notably, students had faced several issues like poor connectivity and lack of smartphones when the classes were held online last year.

The universities and autonomous colleges will decide the date of the exams, he said, adding that the exams for back papers will also be held through online mode.

The results would be announced in August and September, he added.

The Minister further said that the Plus III first-year and second-year semester exams and postgraduate first-semester examination decision will be conducted later.

Odisha LGBTQ: No Compromise On Their Pride