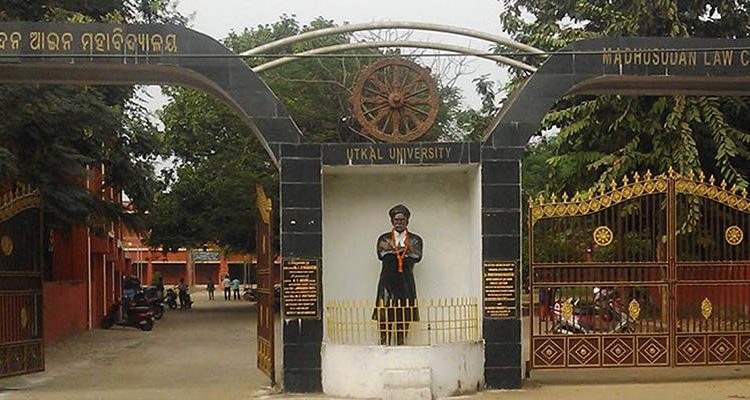 Bhubaneswar: Madhusudan Law University, Cuttack has been included in the list of universities established as per Section 2(f) of the UGC Act, 1956. The University will soon be able to receive Central assistance under Section 12(b) of the UGC Act.

Sharing the message on Twitter, Union Education Minister Dharmendra Pradhan said the Centre is committed to transform the higher education landscape as per the vision of Prime Minister Narendra Modi and in line with the National Education Policy.

The eight decade-old university is named after Utkal Gourab Madhusudan Das and is one of the best law colleges in the region, he added.