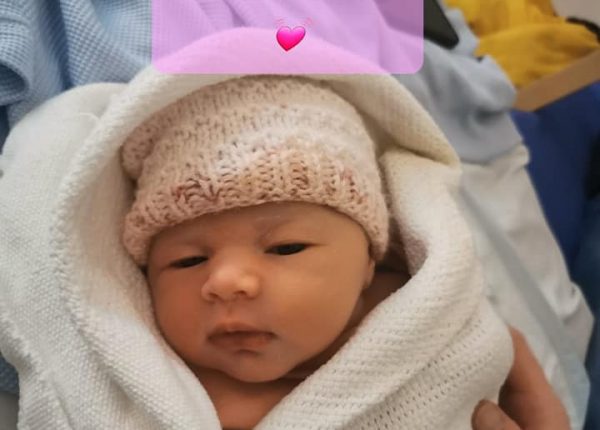 New Delhi: All of us love our food and salivate at the very mention of our favourite dish. Indian food has interesting names too – Pakoda, Samosa, Dosa, Idli, Dhokla, Khakhra, Thepla, Kachori etc. None of them describes what the dish is. In other words, for someone who is not familiar, the names have to be decoded to describe the dish unlike say, Fish and Chips, Stir Fried Vegetables and so on, which are self-explanatory.

But to take your love for the food as far as naming your child after it?

A UK couple has gone ahead and done it, named their child ‘Pakora’. Ireland’s Newtownabbey restaurant, The Captain’s Table, posted the information on Facebook. The restaurant shared a picture of the newborn girl born on August 24, along with a receipt for an order placed by a UK couple. The mother of the newborn had named her daughter “Pakora” as it is one of her favourite foods to have at the restaurant.

In the Facebook post made by the restaurant, they wrote, “Now that IS a first! Welcome to the world Pakora; we can’t wait to meet you xx.” In the post, you can also see the picture of the baby with a receipt from the restaurant!

Ever since they made this post, it was shared 1.9K times and has 1.2K likes and thousands of comments. Many people were left amused by this. One person wrote, “I wish we had your food in the USA! A chicken pakora sandwich, yum! And that baby is cute. Congratulations!” Another person wrote, “Next baby is being called a burrito.” Many other users jokingly also started renaming their children with food names. One person wrote, “My parents named me Scrambled Eggs, my brother’s  jalapeno popper – I don’t understand why her name is that strange to some of you all.” Another user wrote, “My mom named me Quesadilla. I had to legally change my name after I turned 18.” Someone said, “I’m going to name my next two kids onion and bhaji.”

Imagine if an Indian had named their baby Pakora!

Supreme Court Asks Centre To Call Meeting Of Odisha, Other Stakeholders On Polavaram