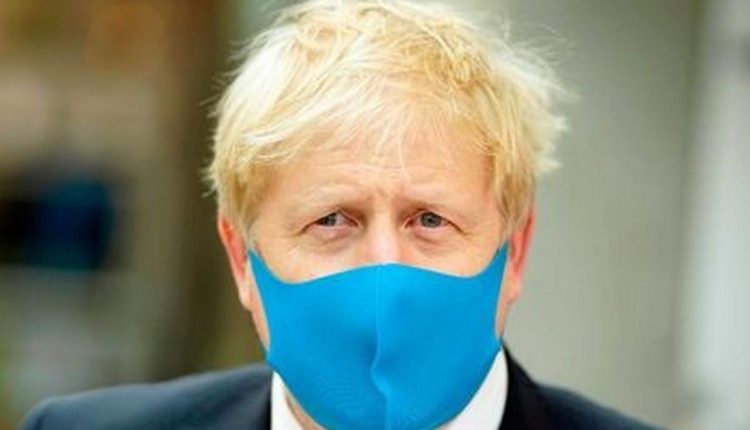 Johnson is expected to announce the new steps at a press conference on Monday, the newspaper said. Only essential shops and “educational settings” such as nurseries, schools and universities would remain open, it said.

If implemented, the additional measures may take effect as soon as Wednesday and remain in place until December 1.

Discussions are still ongoing and no final decision had been made, the newspaper said, citing an unnamed government official as saying. Tougher regional measures known as Tier 4 are also being considered.

The new restrictions will last till December 1, Macron said.

Ahead of the lockdown, residents of Paris started fleeing for the countryside on Thursday evening, causing logjams that stretched 700 kilometres at one point.

There was only a sprinkling of people hurrying along city sidewalks on Friday as the nationwide restrictions came into effect.

Those who were out frequently clutched permission forms proving they had an exemption that allowed them to be on the streets. The only places that were busy were grocery stores and markets as people stockpiled food and other necessities.

‘Shaktimaan’ Actor Mukesh Khanna Blames Women For ‘Me Too’ Cases