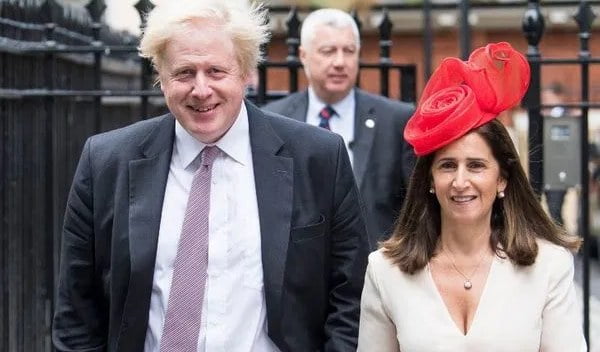 London: Britain’s Prime Minister Boris Johnson got married to his fiancee, Carrie Symonds, in a secret ceremony at Westminster Cathedral on Saturday.

It is reported that guests were invited at the last minute and most people of Johnson’s office were also unaware.

Symonds, 33, is younger than Johnson by 23 years, and has been living with the PM at 10 Downing Street since he took office in 2019.

This is Johnson’s 3rd marriage.

The couple recently had a son in April 2020.

The Westminister cathedral was suddenly locked down at 1230 GMT and Symonds arrived in a limo 30 minutes after. She was reportedly wearing a long white dress with no veil.

Weddings in the UK have a limit of 30 guests currently.

COVID-19: Will Odisha Need Yet Another Lockdown?