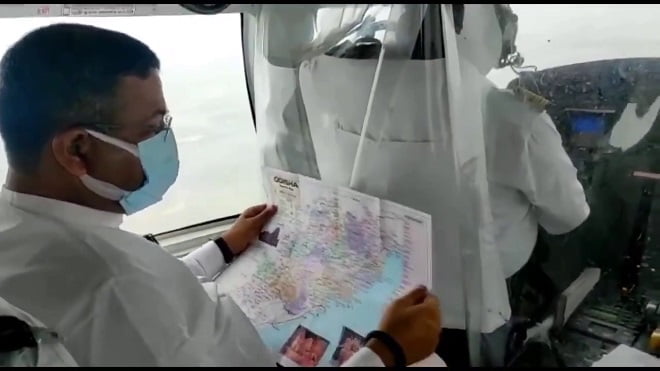 The Union Minister reviewed the situation in Jagatsinghpur, Kendrapada and Bhadrak districts. He tweeted that the population and farmland are still inundated in various parts of the district.

Earlier, Pradhan had accompanied Prime Minister Narendra Modi on the aerial survey in West Bengal and Odisha. On May 28, Modi  announced assistance for Rs 500 crore to Odisha for Cyclone Yaas.

On Sunday, the Prime Minister lauded the people of states affected by cyclones Tautake and Yaas for showing courage and fighting the battle with patience and discipline.

COVID-19: Get Vaccinated At Private Hospitals In Cuttack