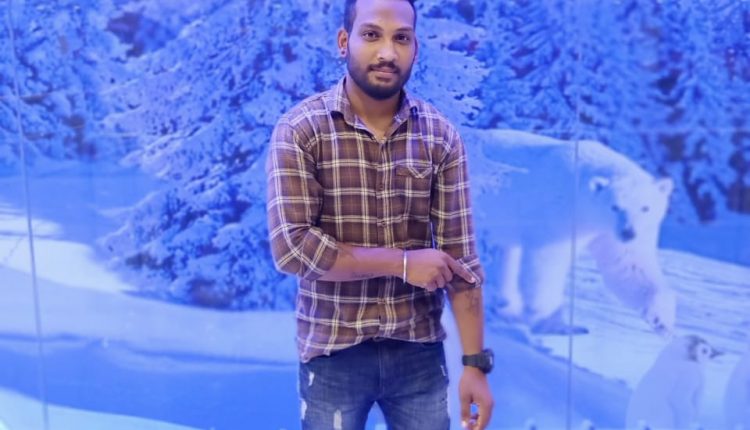 Bhubaneswar: No act of courage and compassion is bigger than pledging to donate one’s organs after death. But when parents decide to donate a young son’s organs after his untimely death, the act is that of supreme humanity and incomparable compassion.

When Babuli and Geetanjali Sethi decided to donate their dead son Suraj’s heart, eyes, kidneys and liver, they won many hearts.

Suraj Sethi of Lalsingh village under Bhanja Nagar police limits in Ganjam district was working in a garments company in Surat.  He met with a bus accident on October 29 and was critically injured. Though the doctors tried a lot to save him, his condition deteriorated and he was declared brain dead.

Four days later, Suraj died. It was then that his parents, forgetting their sorrow, decided to donate his organs with the help of an NGO. His heart was transported to Mumbai to be transplanted in the body of woman.  Similarly, his other organs went to other persons.