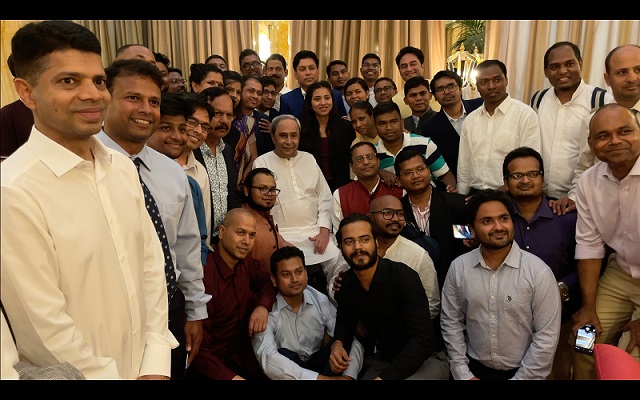 Bhubaneswar: Under attack from the Opposition for not including ministers in his delegation, Odisha Chief Minister Naveen Patnaik’s trip to Dubai now has several BJD leaders, including a minister.

Naveen will attend an investors’ conclave and meet the Odia diaspora in Dubai. The Dubai leg of Naveen’s foreign tour starts from June 26.

Industries Minister Pratap Keshari Deb and Steel and Mines Minister Prafulla Mallick have not been included in the delegation, which has raised eyebrows.

Naveen along with 5T Secretary V K Pandian and Resident Commissioner Ravi Kant will reach Dubai from Rome on June 26.

BJP state general secretary Prithviraj Harichandan and senior Congress MLA Suresh Kumar Routray had targeted the CM for not including ministers in his delegation.

Notably, Usha Devi was the lone political figure on Naveen’s last foreign trip in May 2012 when he toured the United Kingdom.