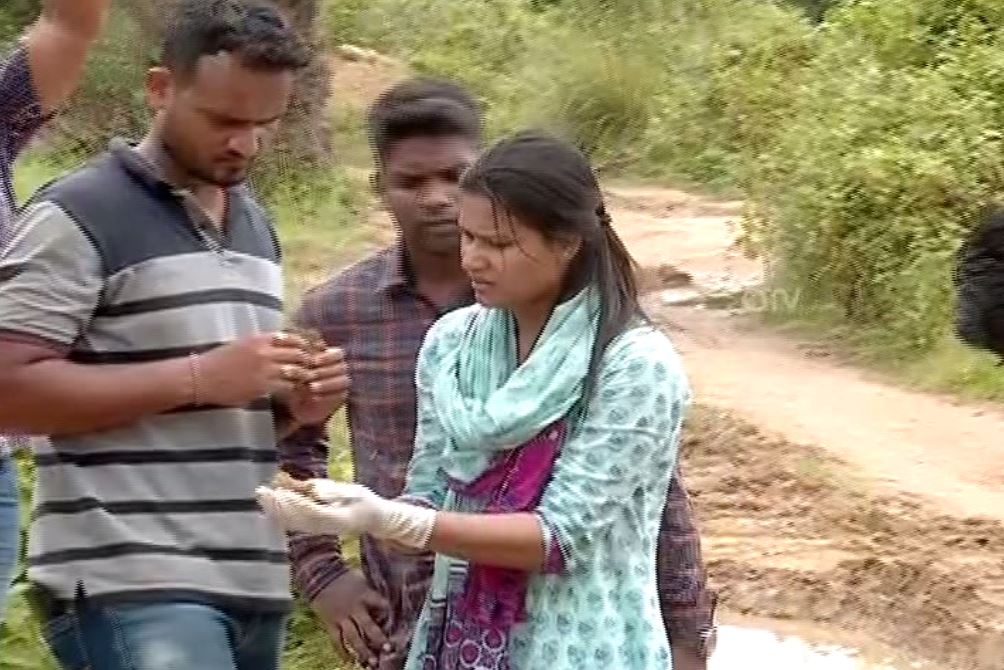 Sambalpur: The relentless pursuit of a young woman to trace her missing mother for the last eight years finally paid off after the police exhumed her remains in Odisha’s Sambalpur district on Friday.

“I don’t want that what happened to me and my mother should happen to someone else. No one should ever undergo such trauma that I have undergone with this incident,” said Bijayini Mishra to the media here.

The incident had occurred on October 13, 2011, when Jayashree Mishra of Nandapada in Sambalpur city had gone to distribute the marriage card of her daughter, Bijayani. But as she did not return to her house, her daughter lodged a complaint with the Town Police in which she mentioned the name of Basant Panda, a distant relative, as the killer. But instead of registering a case, the police remained silent with a station diary citing that the woman might have eloped with someone. Despite Bijayini’s fervent requests for a thorough investigation, the police did not register a case.

In course of time, Bijayini left for Delhi to pursue her higher studies in Jawaharlal University (JNU). But she continued her pursuit to trace her missing mother by personally contacting the Town Police IIC, Sambalpur SP and the DIG, Northern Range and requesting them to reopen the case. After failing to get any response, she met the Director General of Police (DGP) RP Sharma in Cuttack on June 17 this year and requested his intervention in the matter.

Taking account of her ordeal, the DGP directed the Sambalpur police who registered a murder case and on the basis of the complaint, arrested the accused, Basant Panda.

During interrogation, the accused, while admitting to his crime, told the police that he had left for Haridwar after giving 200 to his associate Chaitanya Kanra to dig out a pit and bury Jayashree’s body.

Police later took the accused to a place at Badasinghara on Friday and exhumed the remains with the help of a JCB in the presence of the police, the magistrate and a scientific team.