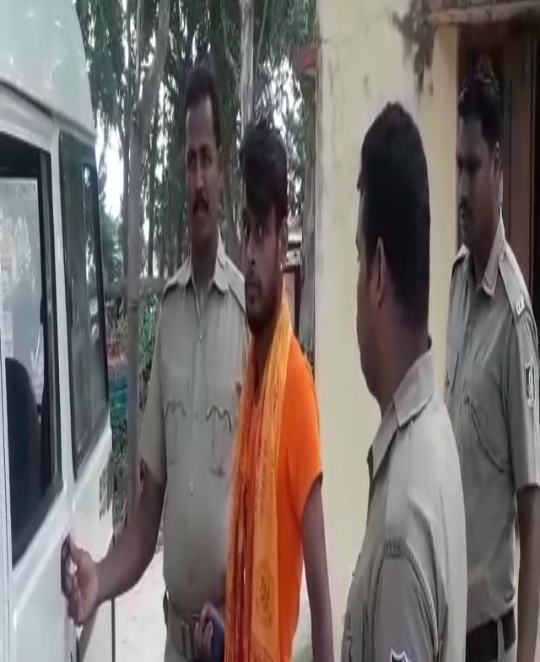 Kendrapara: A kanwariya (Bol Bam devotee) was arrested for allegedly raping a girl in Rajkanika area of Kendrapara district.

Police said the accused, Prakash Mallik (24), was a resident of Ahmedpur village in the district. The incident happened when Prakash was going to a Shiva shrine to offer water on Monday. He met the girl on the way and raped her, police said.

The girl later narrated the ordeal to her family, who lodged a complaint at Rajkanika police station. Police then arrested the alleged rapist.

UP Man Bites Snake Into Pieces In Revenge