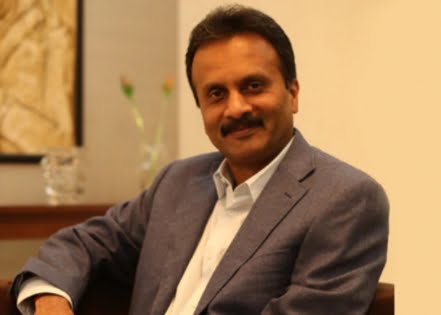 India’s biggest cafe chain Cafe Coffee Day’s (CCD) founder VG Siddhartha has gone missing. Siddharatha got off from his car near Nethravathi River near Mangalore, and after he didn’t return for an hour, his driver alerted his family members.

A letter reportedly written by him has surfaced online. He explained that he “failed to create the right profitable business model despite my best efforts”. He added, “I would like to say I gave it my all. I am very sorry to let down all the people that put their trust in me. I fought for a long time but today I gave up as I could not take any more pressure from one of the private equity partners forcing me to buy back shares….”

The letter also blamed the income tax department. “There was a lot of harassment from the previous DG income tax attaching our shares on two separate occasions to block our Mindtree deal and then taking position of our Cafe Coffee Day shares, although the revised returns have been filed by us. This is very unfair and has led to serious liquidity crunch,” the letter stated.