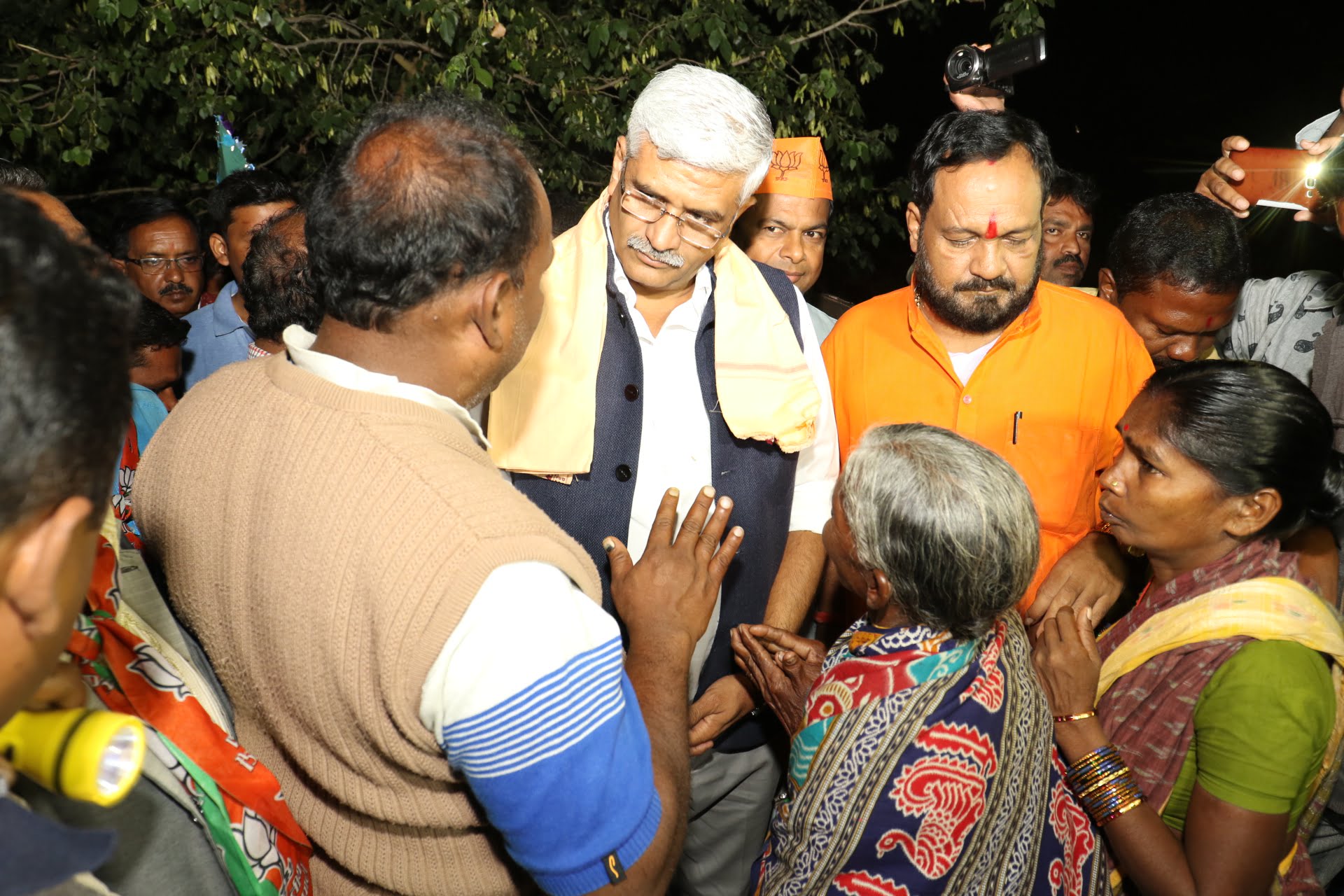 Shekhawat, who arrived in the state on Sunday to take stock of the pest attack menace, held discussions with Brunda’s family members and assured them of all help from the Centre.

Earlier in the day, the Union Minister reviewed the pest-affected crops and farmers’ issues in different parts of the district.