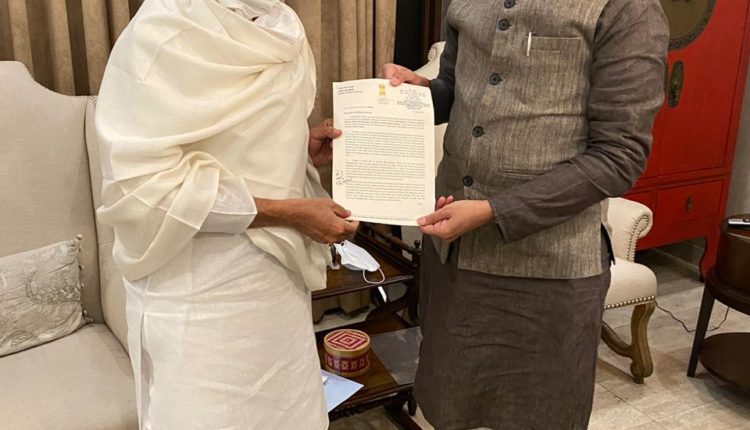 In a letter to the Railway Minister, Sarangi said modernisation of Balasore has been long standing public demand of the people of his parliamentary constituency as it provides vital rail connectivity to various parts of the country on the Howrah-Chennai route.

Stating that Balasore has emerged as a leading tourist destination, he said the Integrated Test Range (ITR) of DRDO in the district has enhanced the profile of the place in the national scene. Besides, it has industries from diverse sectors such as plastic, paper, minerals and agri-fish processing.

A Centre of CIPET, Medical College, Satellite Centre of AIIMS, Bhubaneswar, University and ITI comprise an institutional complex providing the right ecosystem for development. All these have immensely contributed towards enhancing the volume of rail traffic at Balasore.

But, Balasore station, which has only four platforms, has not been modernised commensurate with its innate potential and growing traffic volume. The eastern side of the station is the only access for entry and exit while the western side is primarily used for freight purpose.

Sarangi said the western side of the station with adequate availability of Railway land offers an excellent opportunity to create modern infrastructure and facilities to meet the contemporary and future demand. Construction of multi-level car parking, premium retiring rooms, malls, hostels and business complexes can be made through PPP mode, he added.

Suvendu Highlights TMC’s ‘Misdeeds’, Says None With Self-Esteem Can Be With Them