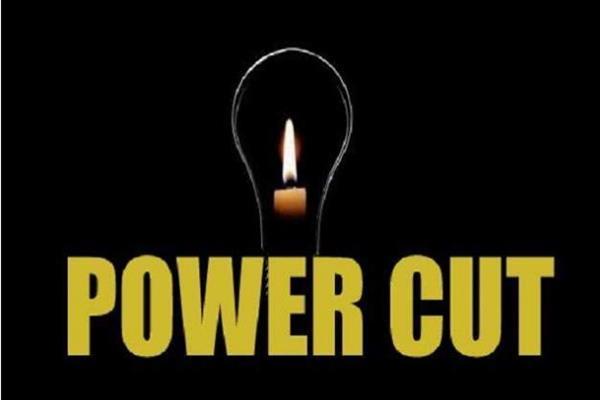 An Uttar Pradesh villager was handed an electricity bill of more than Rs 128 crore. The electricity department has also cut off supply to his home allegedly because he failed to pay the bill.

Shamim, who stays with his wife at Chamri in Hapur, around 80 km away from Delhi, claimed that he had approached the electricity department to rectify the exorbitant amount charged to him. But officials told him to pay the bill before they could resume supply to his home, reported news agency ANI.

Shamim said he gets an average monthly bill of only around Rs 700 to Rs 800. “But now it seems that the electricity department wants me to pay the bill for the whole of Hapur,” he said. “When we went to complain about it, we were told that they won’t resume our electricity connection unless we pay the bill.”

When contacted, an engineer with the electricity department said it was “no big deal”, adding that the “technical fault” will be rectified once the bill is sent back to the department.

“This must be a technical fault. If they provide us with the bill we will issue them an updated one after rectifying the technical fault in the system. This is no big deal. Technical faults do take place,” the engineer, Ram Sharan, told ANI.

In May last year, a vegetable vendor in Maharashtra’s Aurangabad committed suicide after he was charged Rs 8.64 lakh. The power distribution firm said the error had occurred because of a missing decimal point.

Jagannath Nehaji Shelke (36) allegedly hung himself after he was distressed over the bill despite several visits to the state-run power distribution firm.

The firm initially distanced itself from the vendor’s suicide, but later suspended an account assistant for alleged dereliction of duty.

In January this year, a man from Uttar Pradesh’s Kannauj was sent an electricity bill for Rs 23 crore. His home electricity connection was for a total of 2 kilowatts.

Rajasthan – The Mystical Land Of Forts