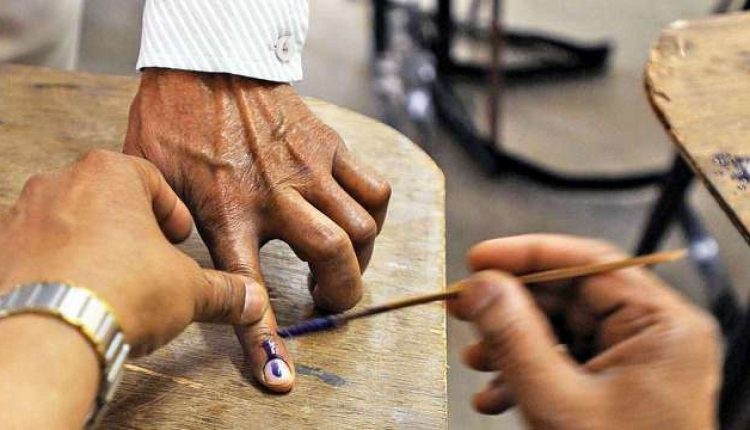 Ahmedabad: In every election, some candidates lose their deposit money after faring poorly. But have you heard of a candidate getting just one vote?

It happened in the Gujarat gram panchayat elections, in which Santosh found out that he had secured just one vote – his own.

What shocked and embarrassed Santosh – who was contesting for Sarpanch in Chharwala village in Gujarat’s Vapi district – was the fact that he has 12 family members, none of whom voted for him.

The Sarpanch candidate broke down at the counting centre on coming to know about his misfortune, India Today reported.

Unlike Lok Sabha, assembly and municipal polls, candidates fight on their personal capacity in gram panchayat elections – and not on party symbols.

Every voter casts two votes — to elect Sarpanch and panchayat member for his ward.